What’s new in the horror movie world? Stay tuned here for the latest.

MidWest WeirdFest Set to Blow Minds with the Supernatural, Slashers, and Science Fiction

MidWest WeirdFest has a stellar reputation for presenting edgy, provocative cinema fare, and the first wave announcement for this year’s edition of the Eau Claire, Wisconsin-based fest shows that the tradition continues. From paranormal strangeness to creepy creature features, MidWest WeirdFest has it all! 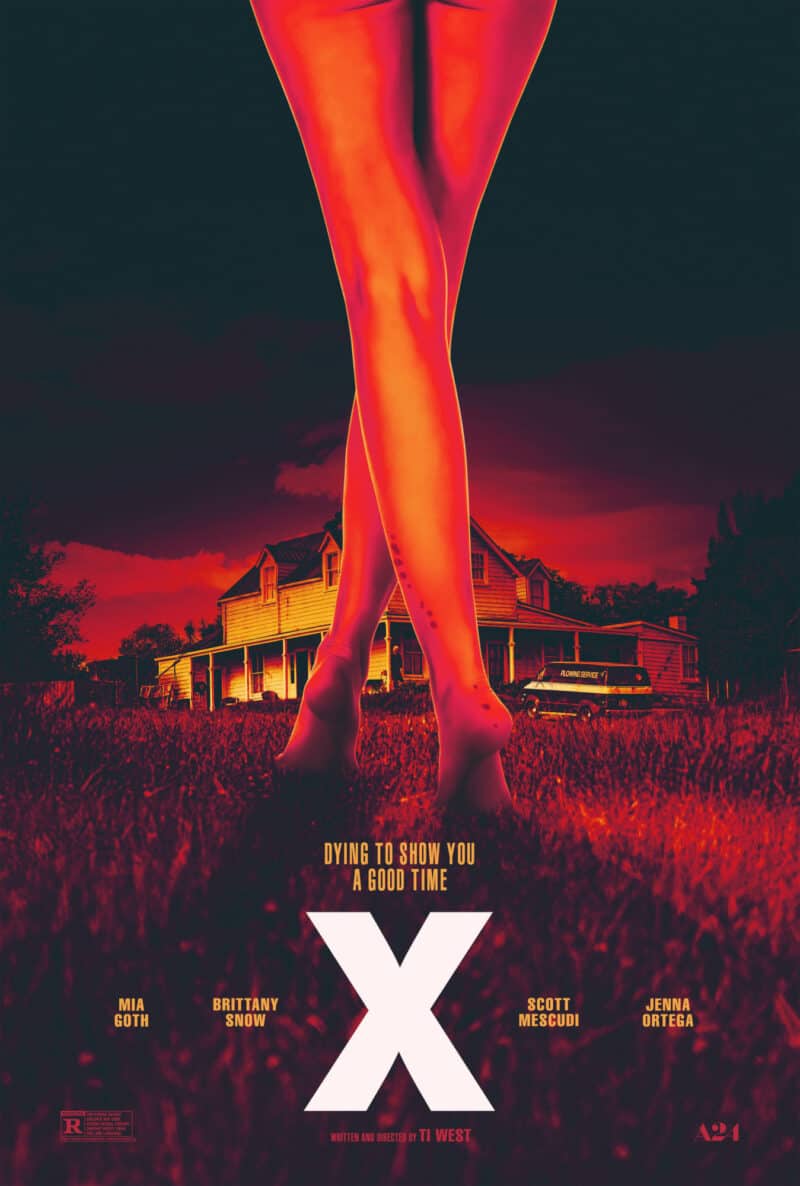 Trailer Alert! A24 is dying to show you a good time with Ti West’s “X” 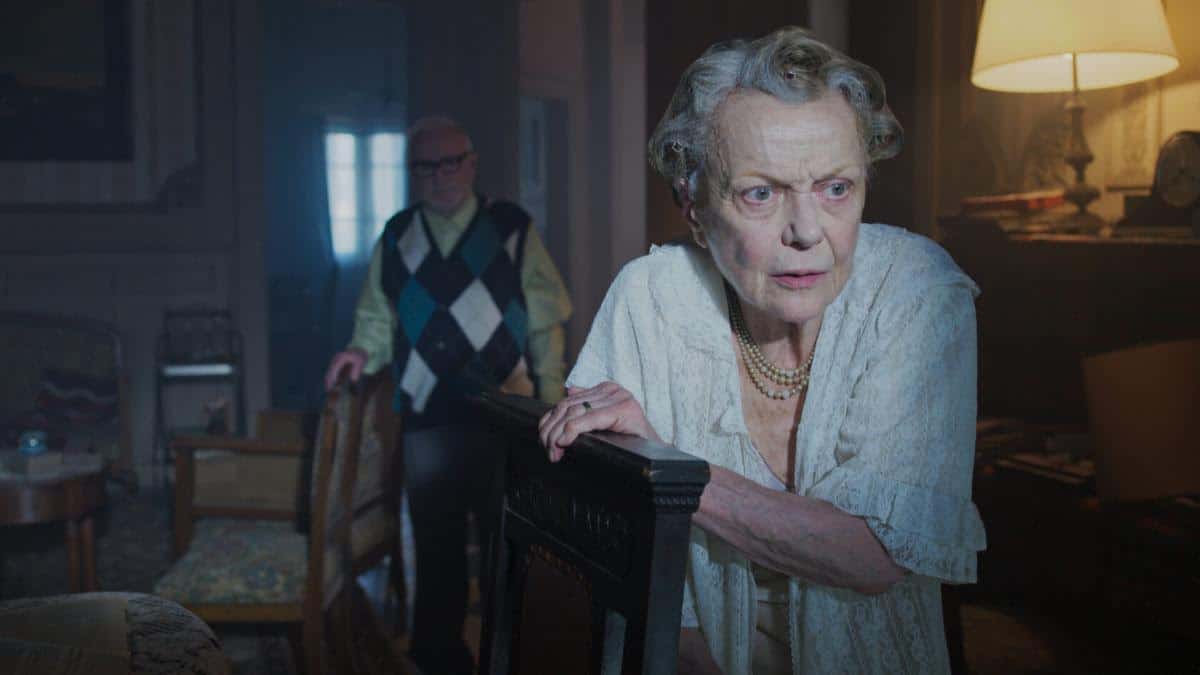 Breaking Glass Pictures is set to release Argentine writer-director Gonzalo Calzada’s double bill Nocturna: Side A – The Great Old Man’s Night and Nocturna: Side B – Where the Elephants Go to Die on DVD and Digital on January 18.

Independent distributor/sales agency Mutiny Pictures will be releasing the UK horror/thriller THE WORLD WE KNEW on VOD and DVD on January 11th, 2022. 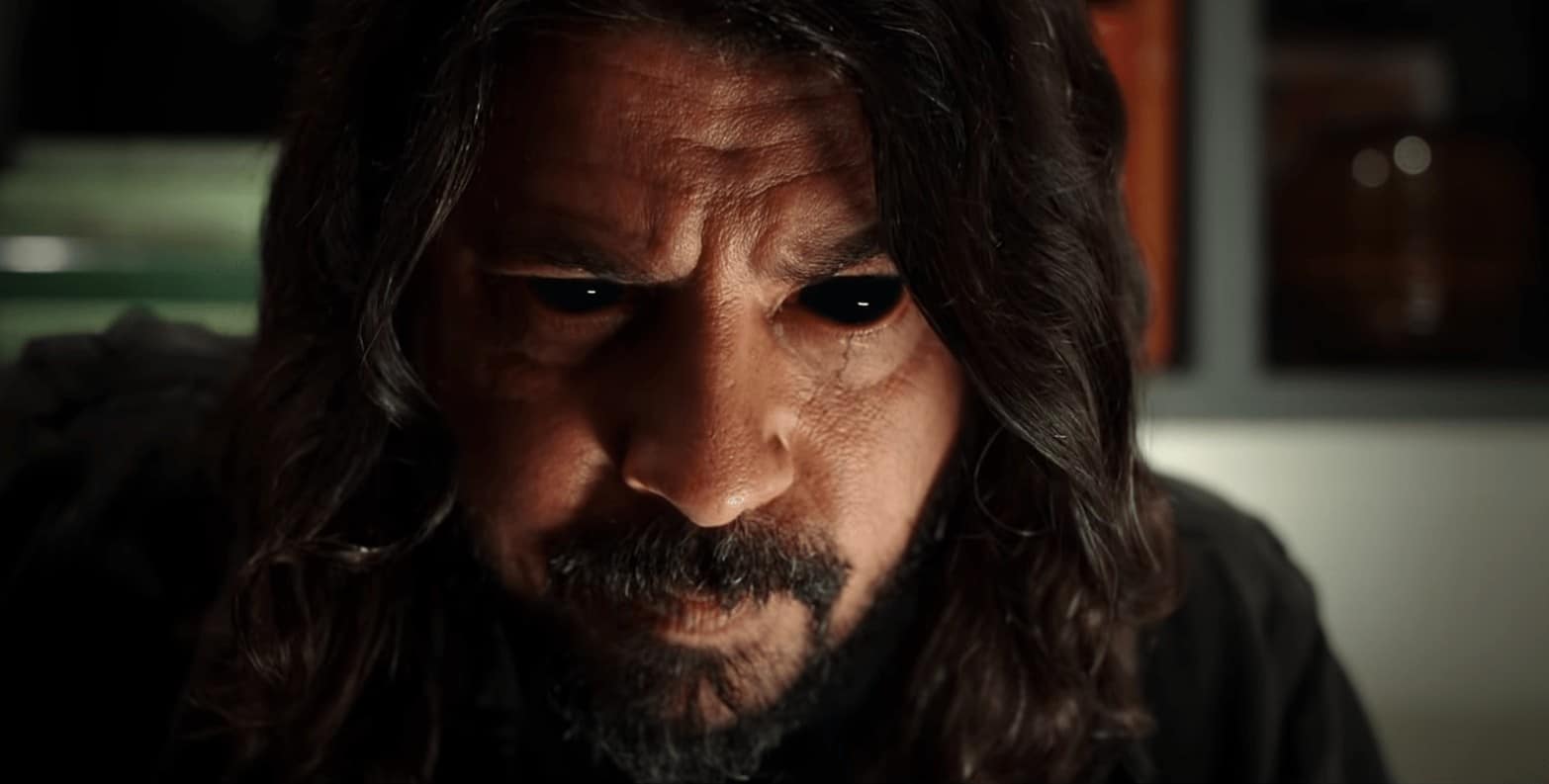 When we caught wind of this (assuredly) horror comedy last month we weren’t entirely clear if we were looking at an elaborate album hype, a hoax, or an actual film. 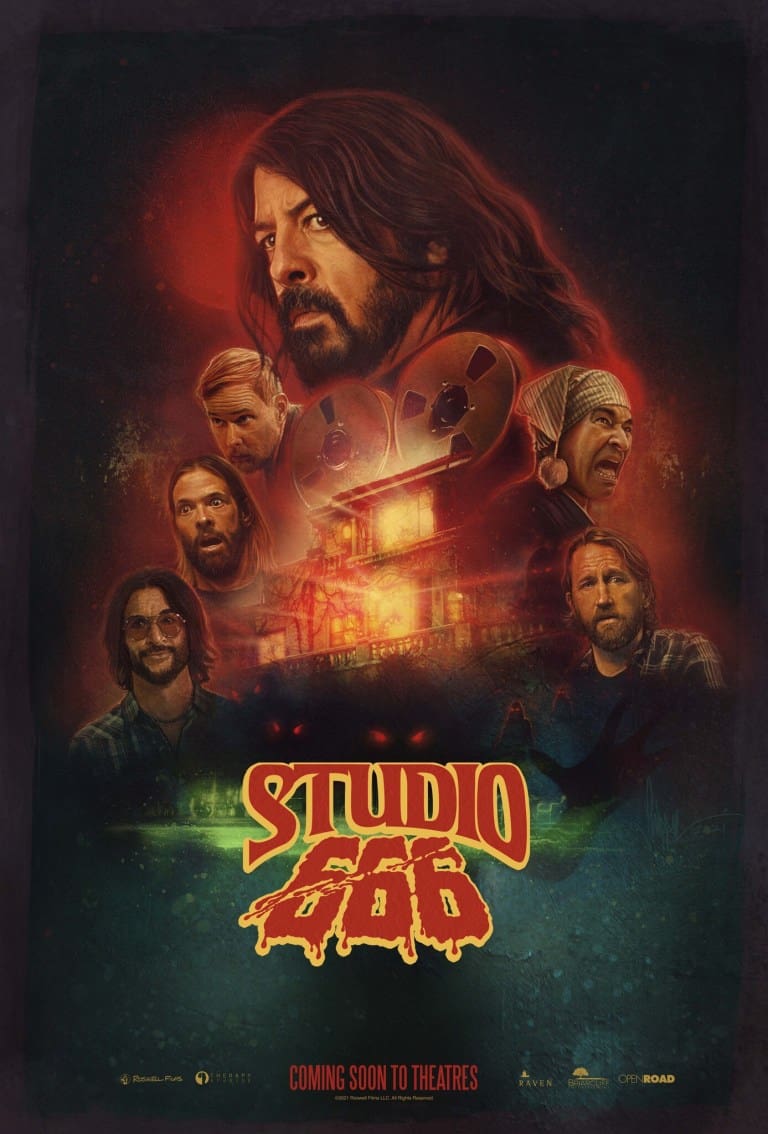 As ideas slowly become more and more (re) used and reworked filmmaking has progressively embraced the meta. In fact, things have become so meta sometimes it’s difficult to tell when one concept ends and the next begins. 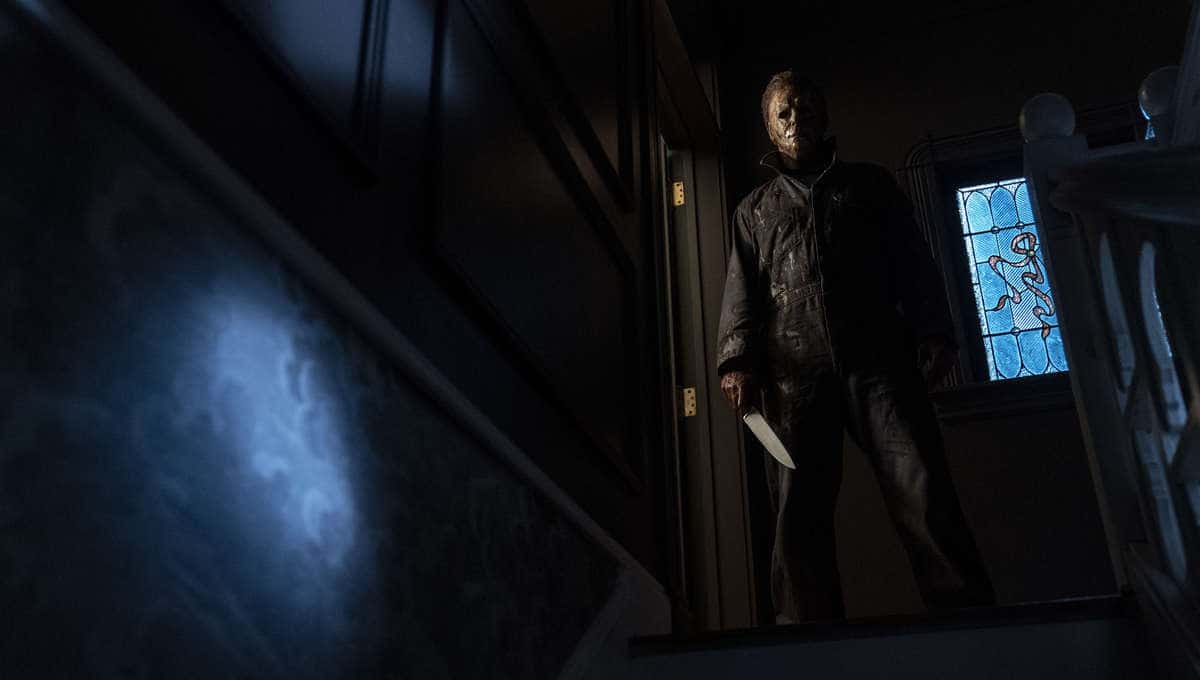 Los Angeles’ Beyond Fest returns to indoor cinemas this year with a mouth-watering lineup of horror, science fiction, and genre-film fare. From September 29th–October 11th, the festival features cutting edge fear fare including world and west coast premieres, 4K restorations of beloved classics, and much more. 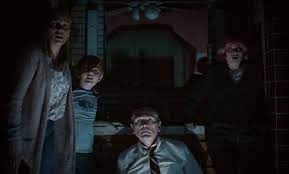 Just off of a buzz generating debut at the Tribeca Film Festival, the trailer for Sean King O’Grady’s feature film […] 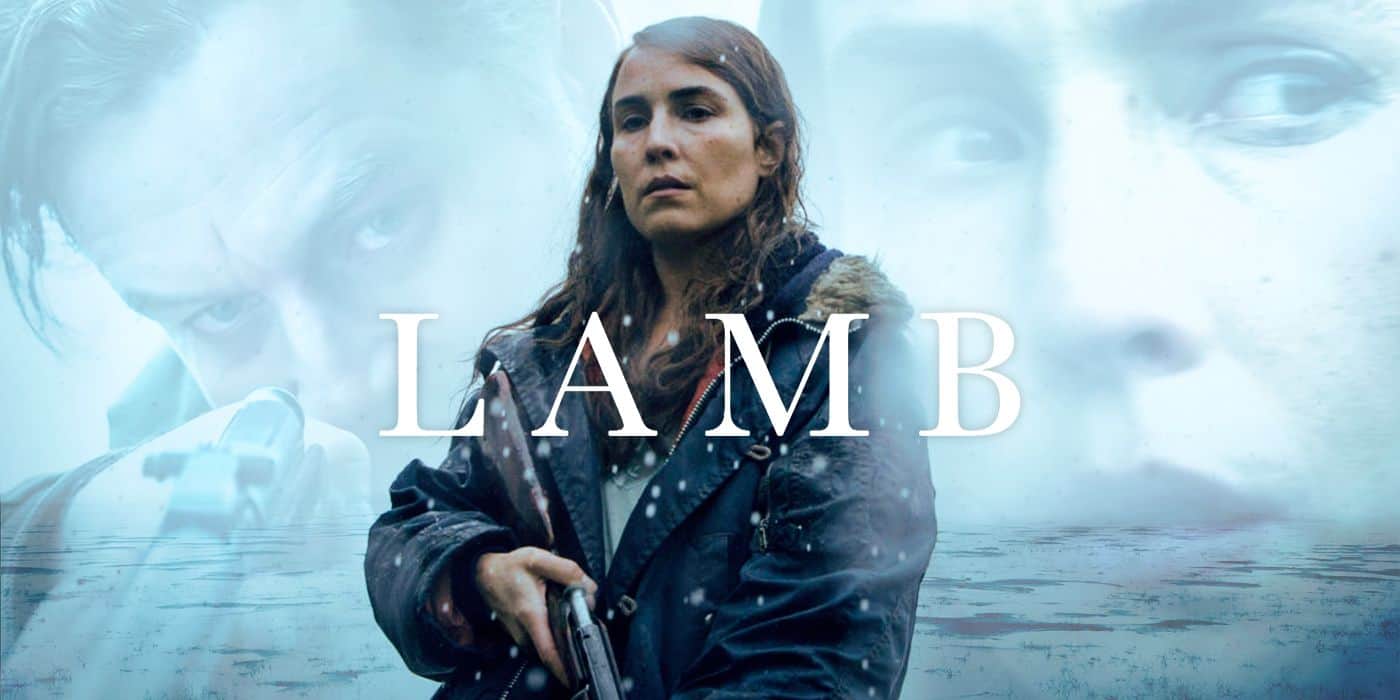 A24 heads to the farm with the Icelandic folk horror LAMB 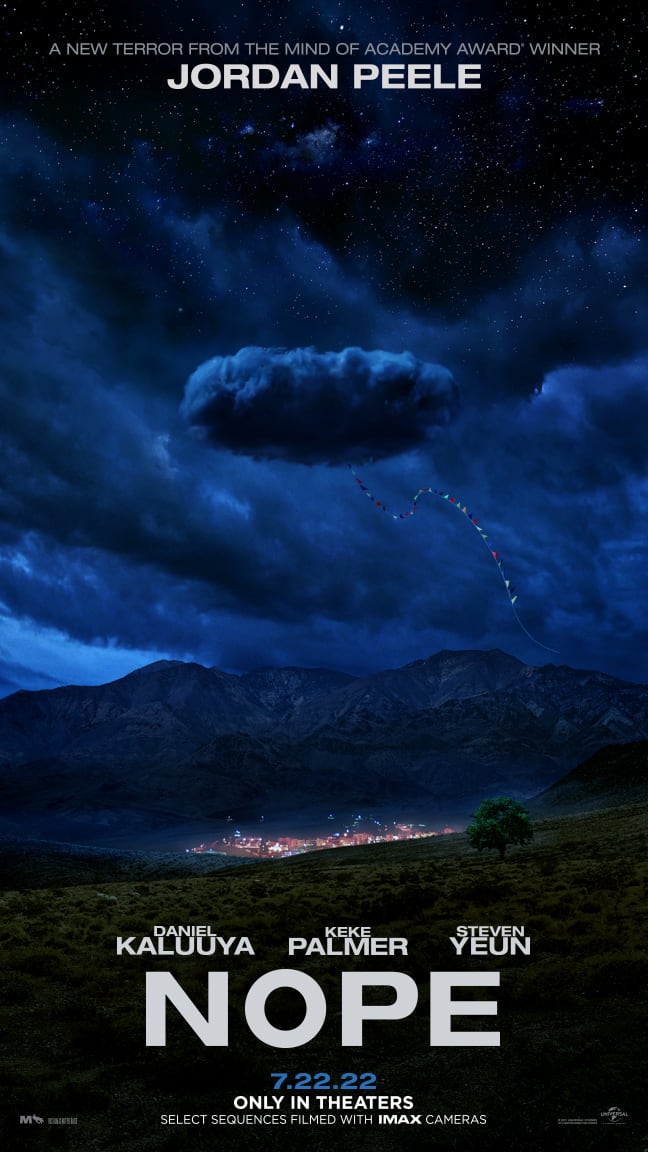 If you follow the ol’ Scariest Things Podcast you know that we love our posters! No poster is too weird, too gory, too strange, too horrifying, or too vague. 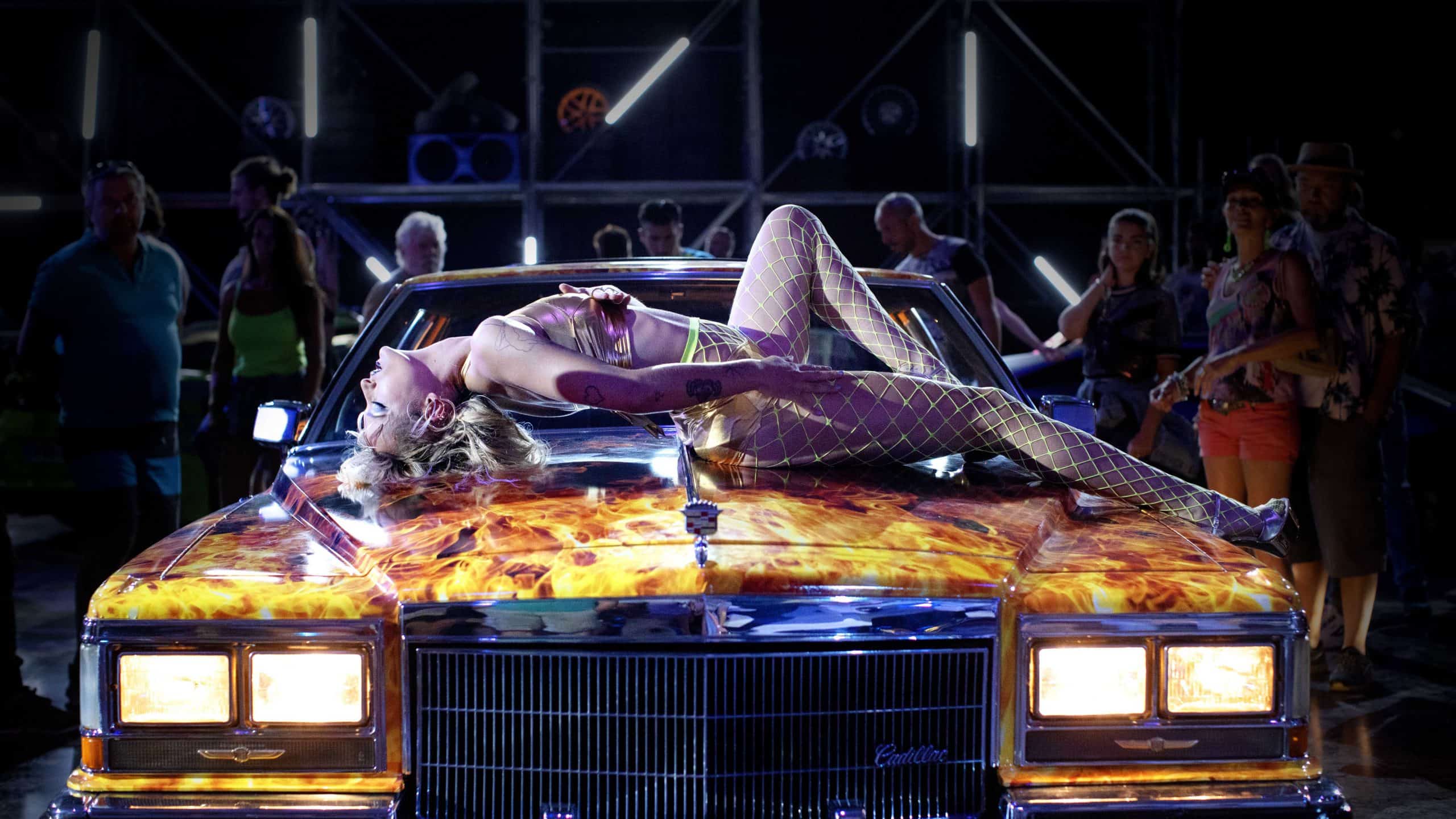 Things did not go according to plan at the 2021 Cannes Film Festival. The director of Raw is back in a big way with her literally auto-erotic thriller Titane. Extreme genre films don’t usually win awards, but this film broke the mold, including in how it won the big prize. 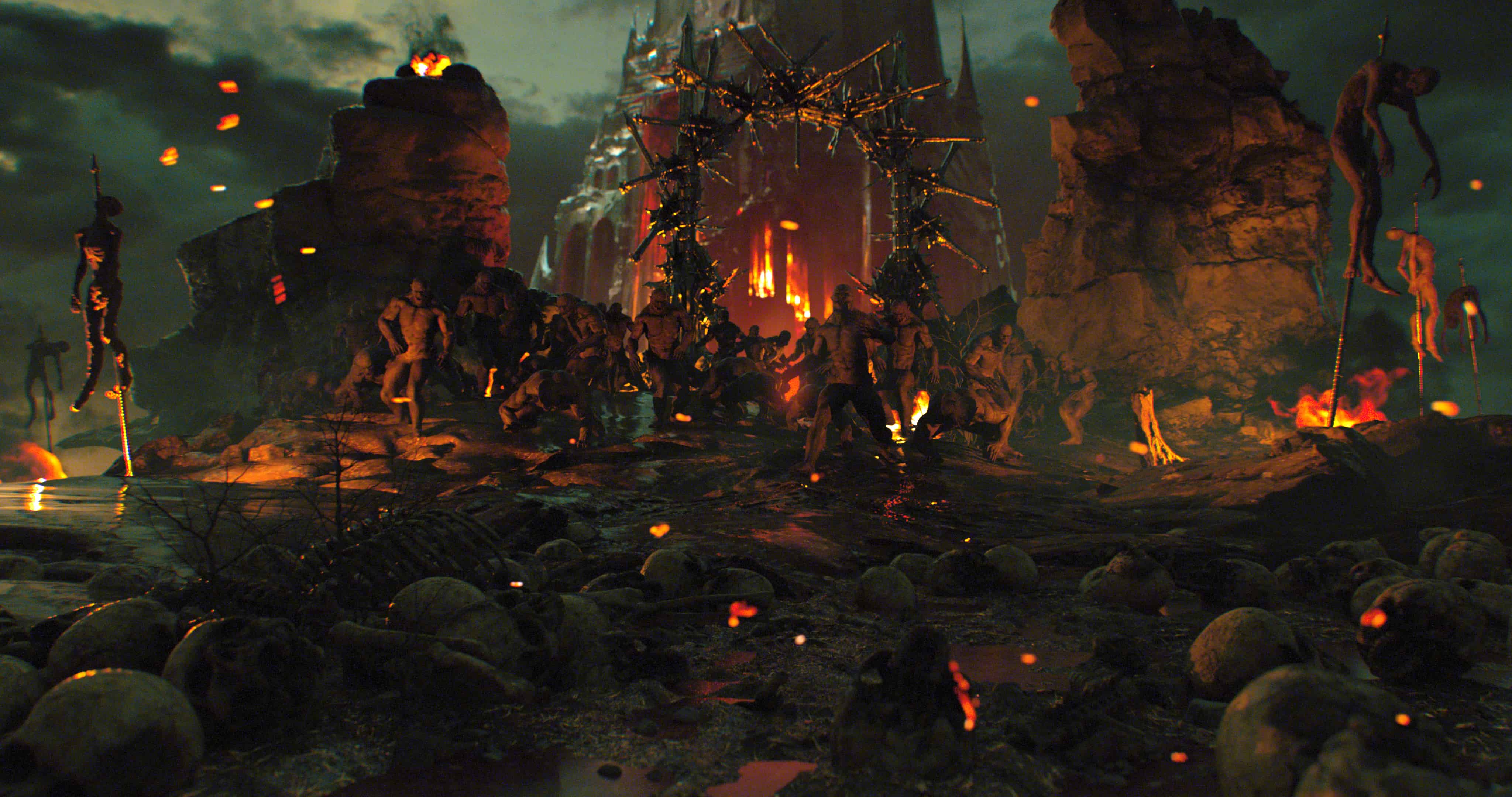 If you’re as big a creature feature fan as some of us here at The Scariest Things are, you should […] 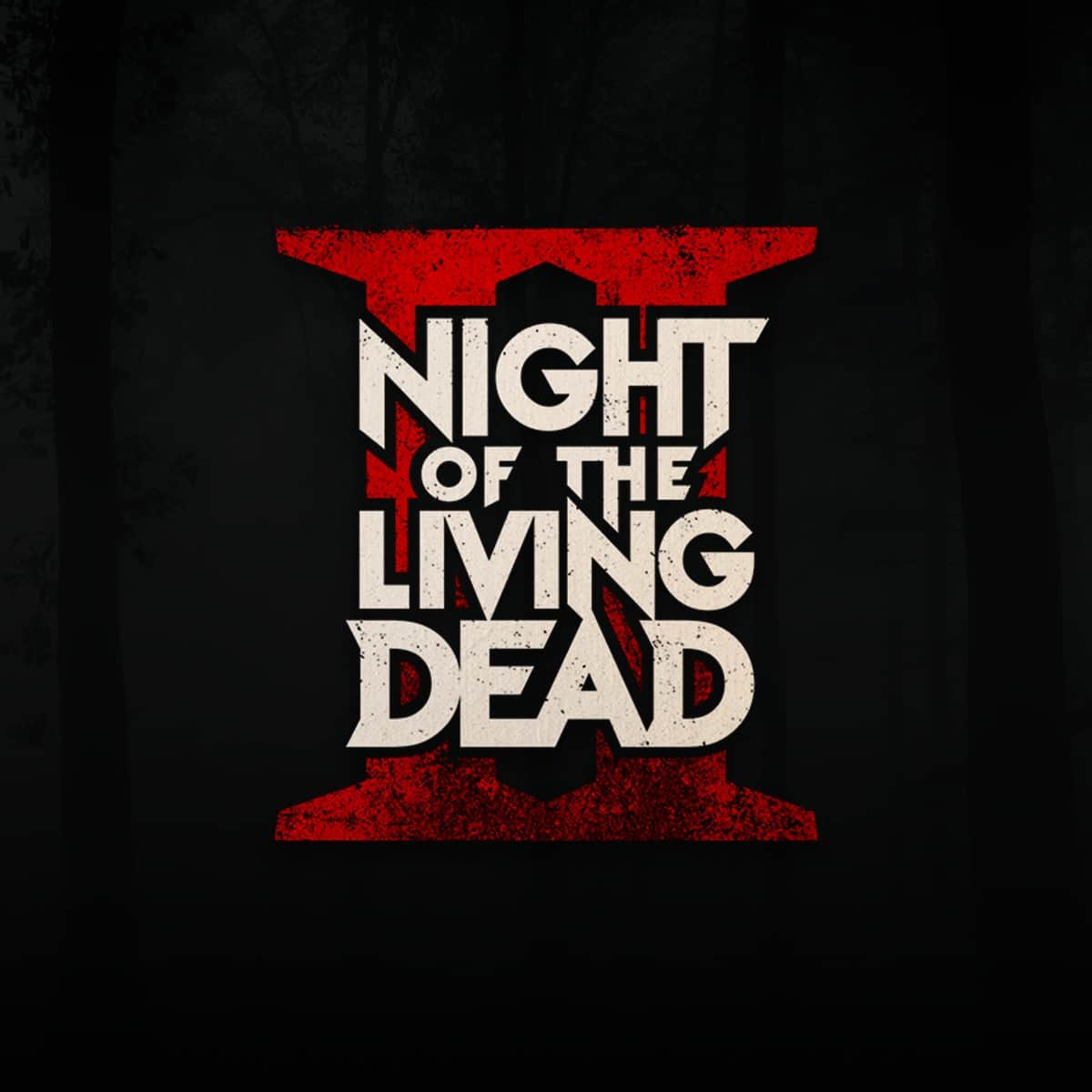 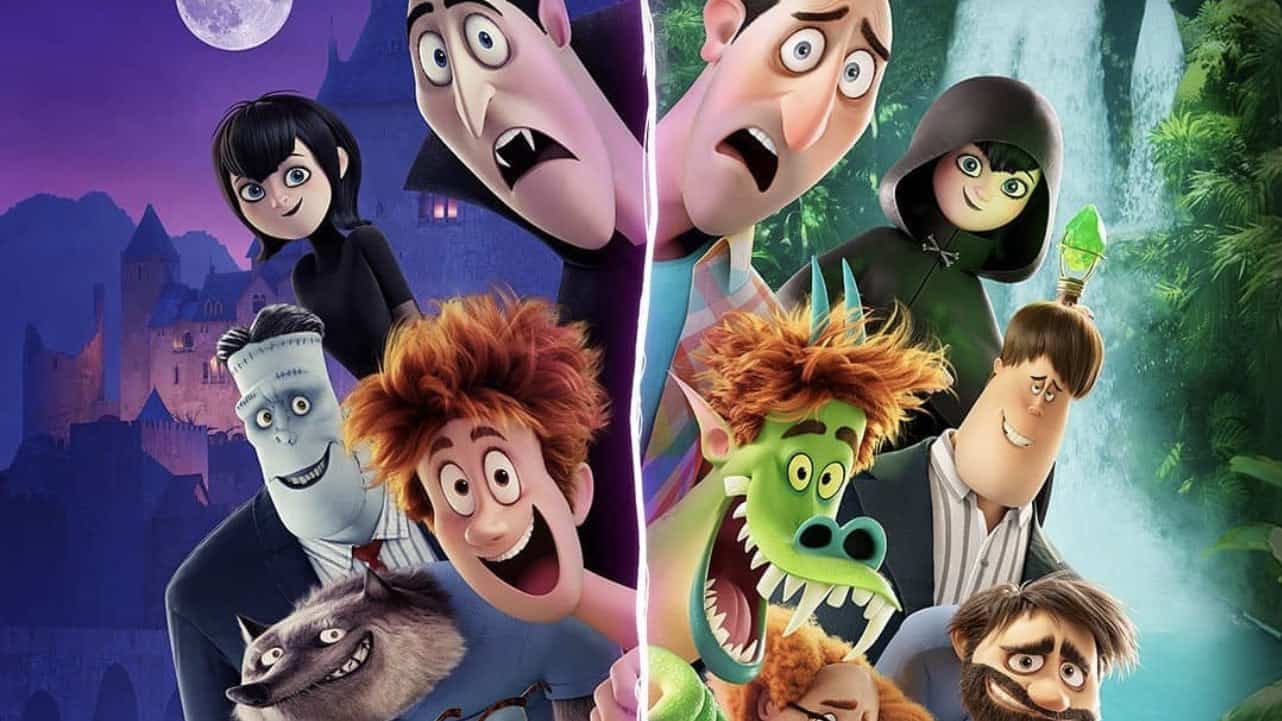 There are few better on-ramps into the horror landscape for little kids than Hotel Transylvania, and the cast is (mostly) back for more monster wackiness. This time out, the Hotel residents find themselves switched into normal human guise by way of a mad science ray experiment. Madcap hinjinx ensue. This one is for Liz! 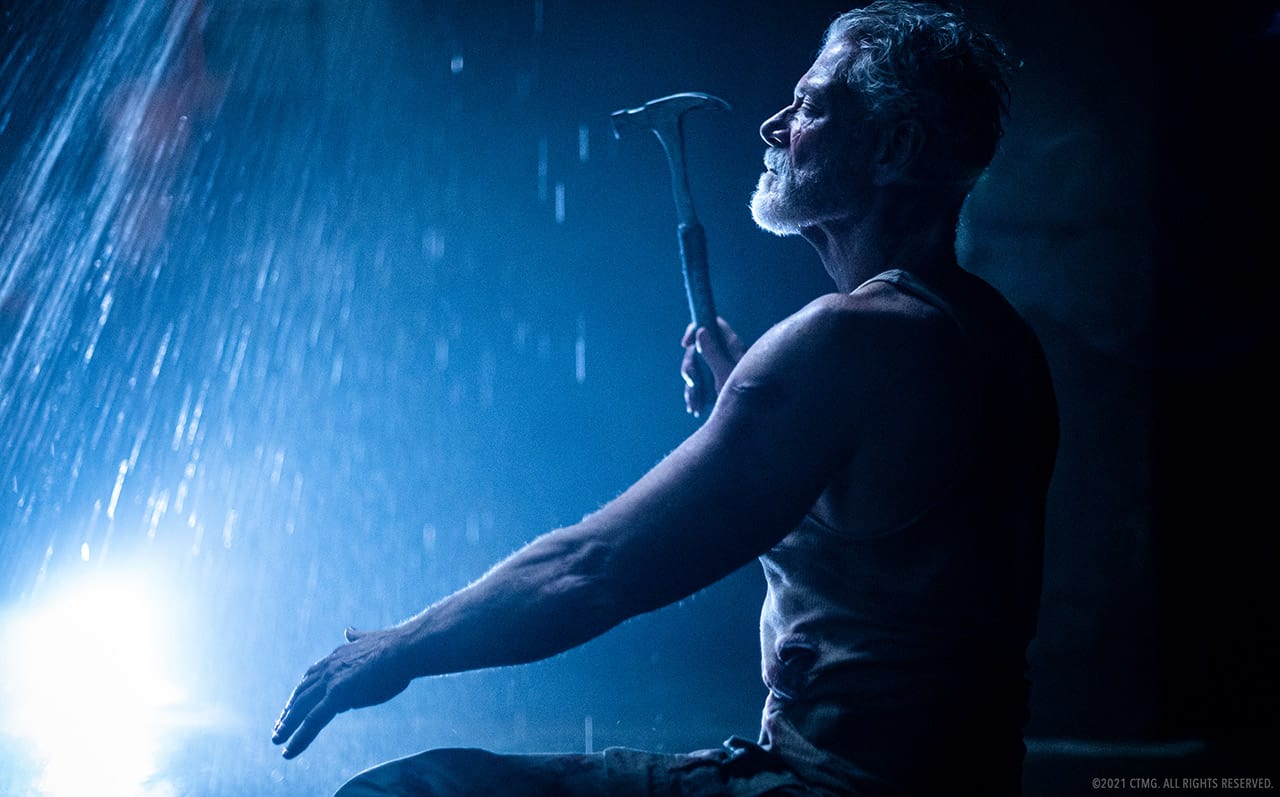 When the closing scene concluded in Don’t Breathe, it was clear that they intended to do a sequel. And now, Stephen Lang is back, and Sony Pictures has produced a trailer for the upcoming Don’t Breathe 2. It appears that this time, the blind man is going to be something of an antihero. 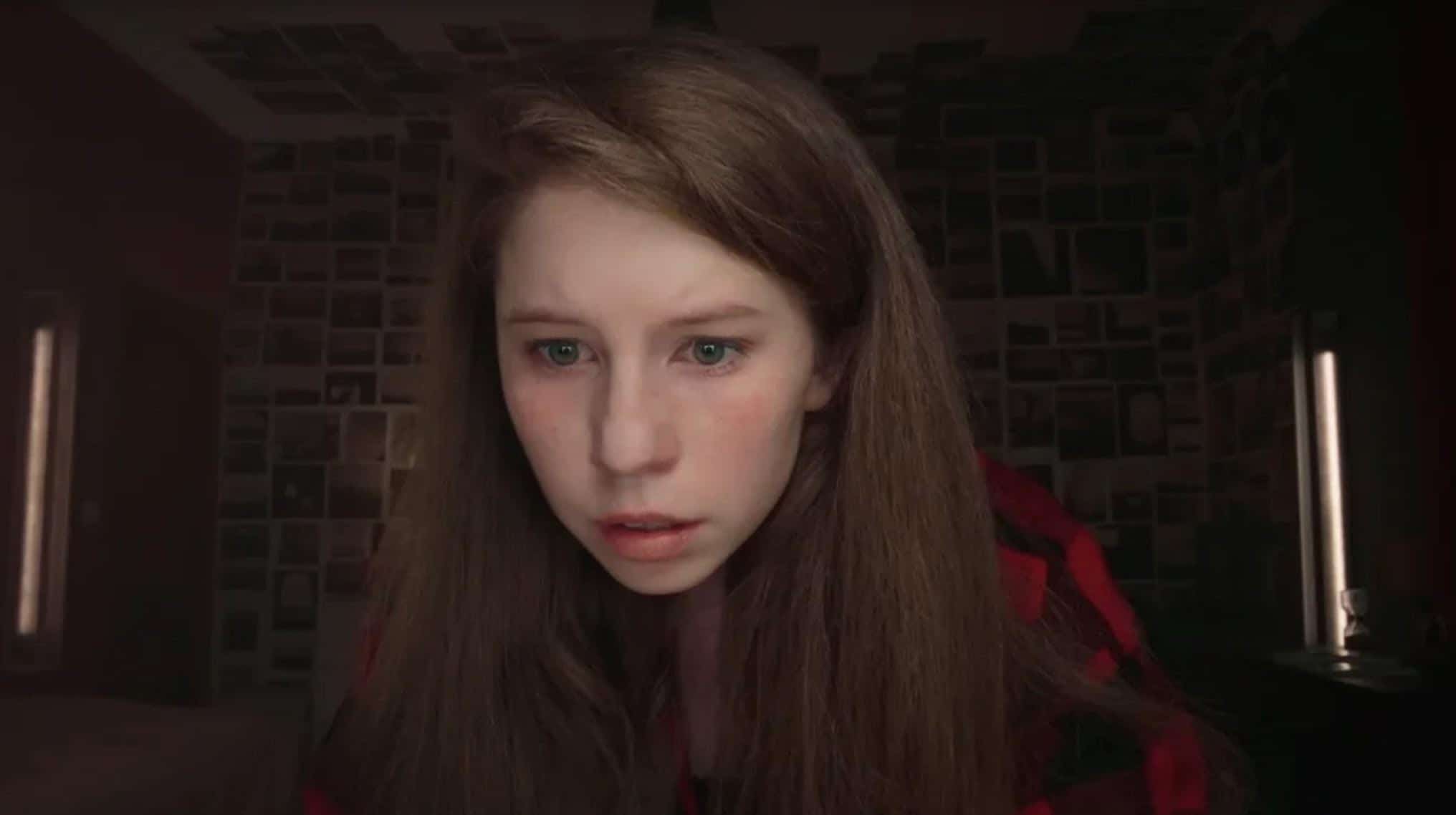 The Fantasia International Film Festival has outdone itself with today’s mind-warping second-wave announcement. Featuring horror titles such as #BLUE_WHALE, Ghosting Gloria, and Hellbender (to name but a few) along with a plethora of science fiction, dark comedy, thriller, and other horror-adjacent genres, Montreal’s premiere genre-film fest promises to be a blast, as it is every year. 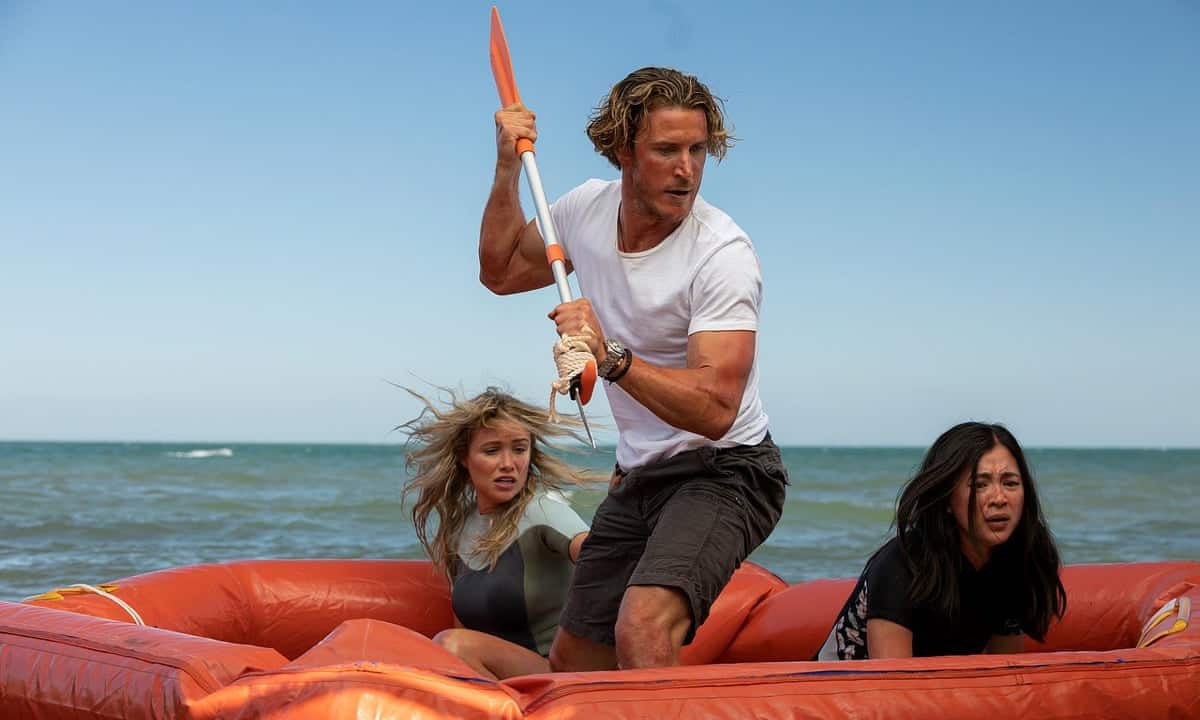 What’s summer without a shark attack movie? If you share this sentiment, check out the trailer and poster reveal for Great White, an Australian entry in the shark survival horror thriller subgenre headed our way in July. 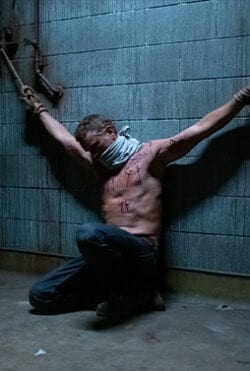 IFC Midnight has dropped the trailer for Neill Blomkamp’s newest offering, Demonic and it looks insane! 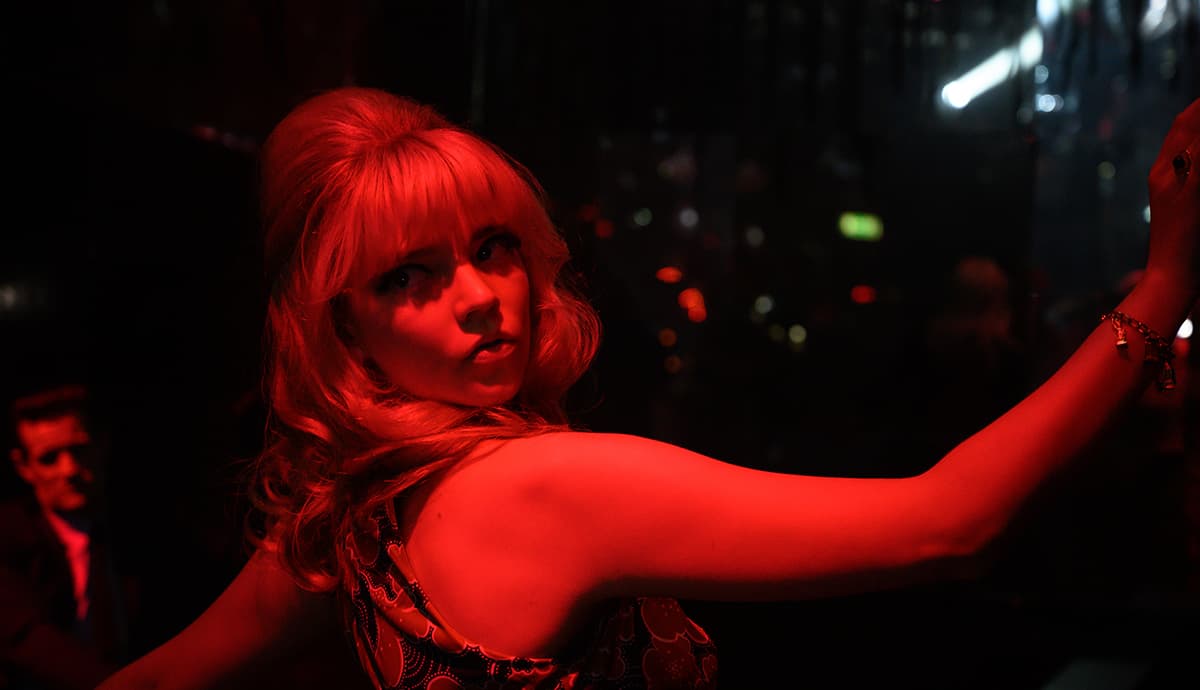 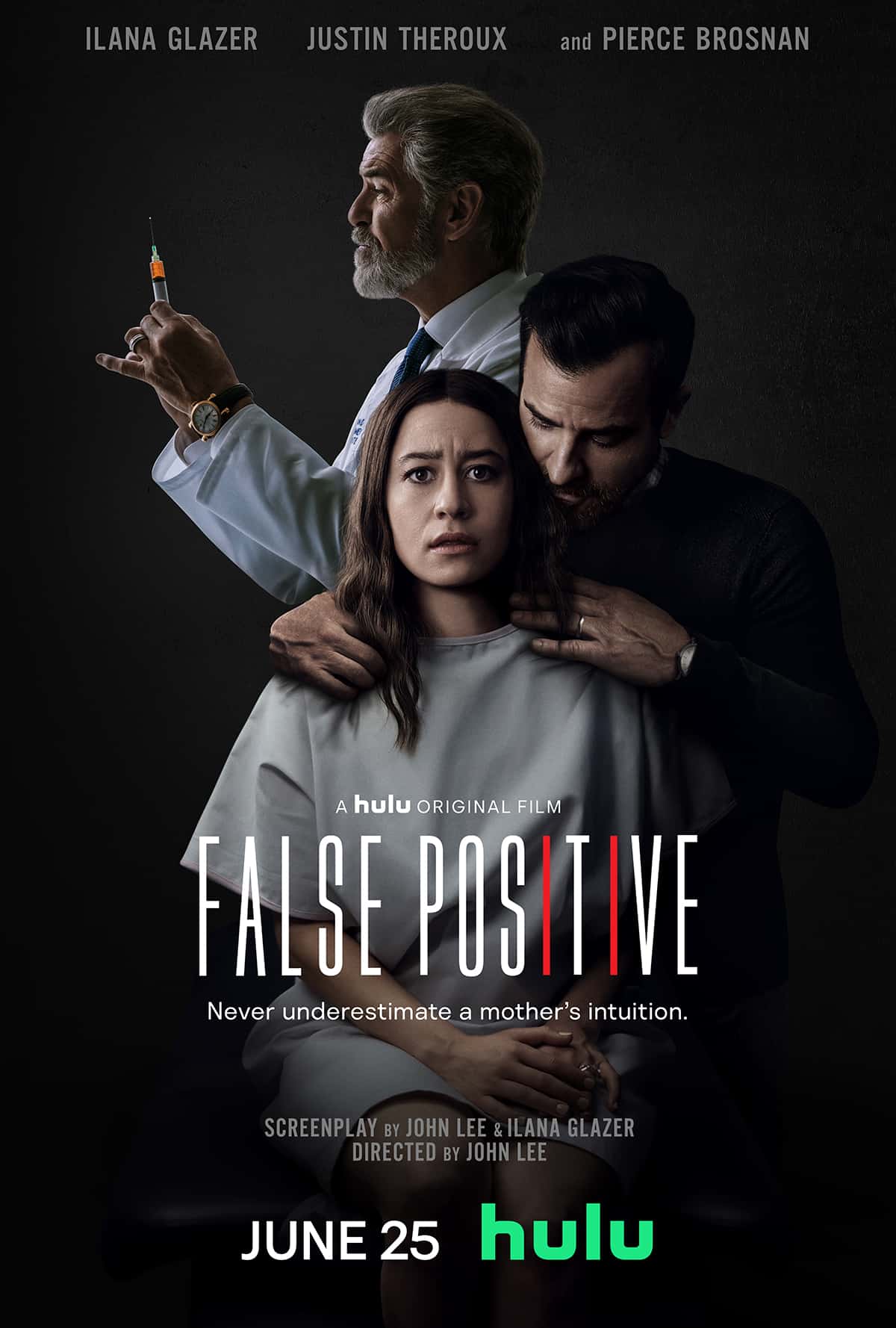 Oh, Hollywood and your ever-clever marketing minions. You really had us at “…contemporary take on the classic horror film Rosemary’s Baby.” That just makes our hardened horror heart go pitter-patter.

Giallo and Texas Chainsaw mashed up? Uh, yes, please. We’d love to see that! Well, now you can! Those horror geniuses over at Netflix have officially dropped the official trailer for 2021’s A Classic Horror Story. 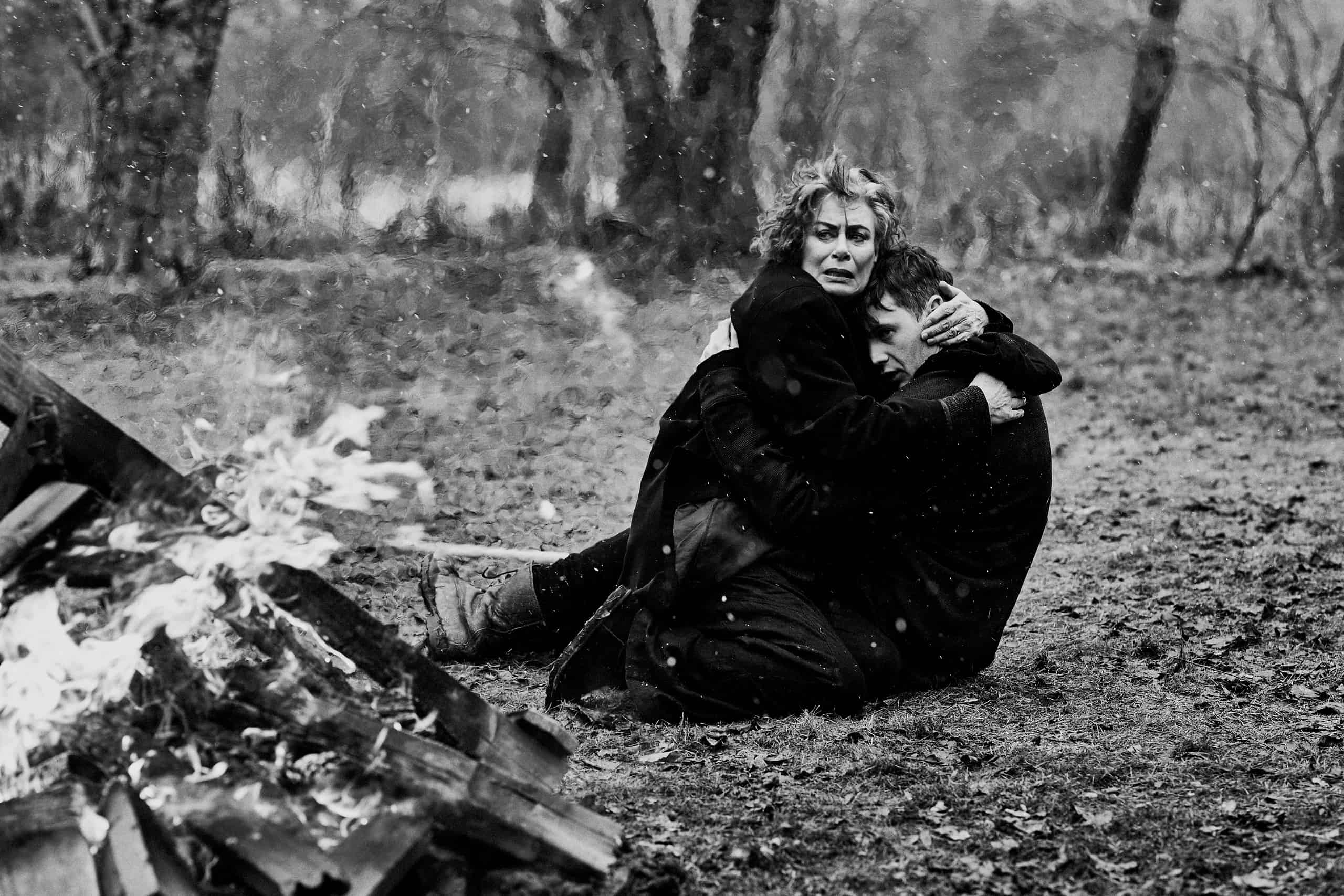 Every year, the staff members of The Scariest Things look forward to the Fantasia International Film Festival — North America’s premiere genre-film fest — and the first wave announcement for the fest’s landmark 25th edition shows exactly why! 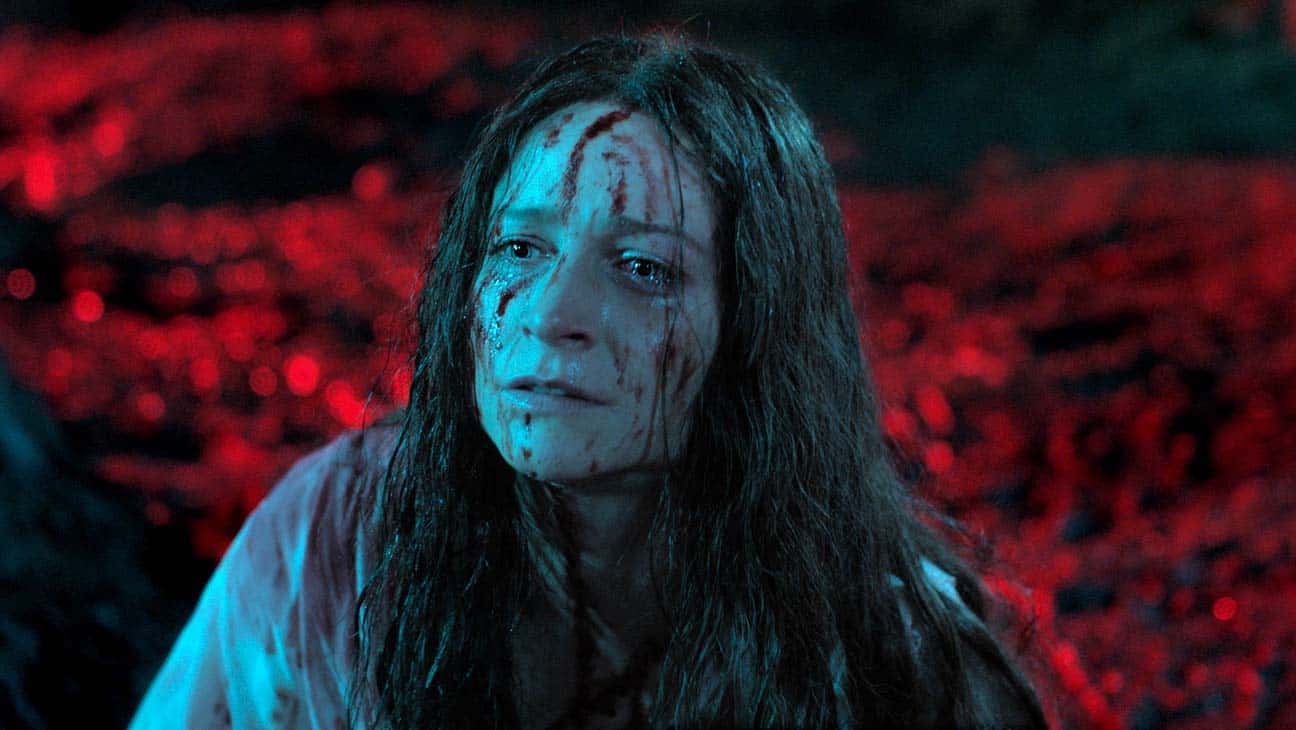 Fresh off of its award-winning film festival run, the U.K. horror feature Censor is set to premiere at U.S. theaters on June 11, 2021, and then to debut On Demand on June 18, from Magnet Releasing. The Scariest Things has the trailer and poster debut for you!

In light of all the insurrectionist lunacy that we faced in early 2021, it’s an incredible stroke of kismet that the horror gods would be throwing us the Forever Purge in the very same year. But they are. 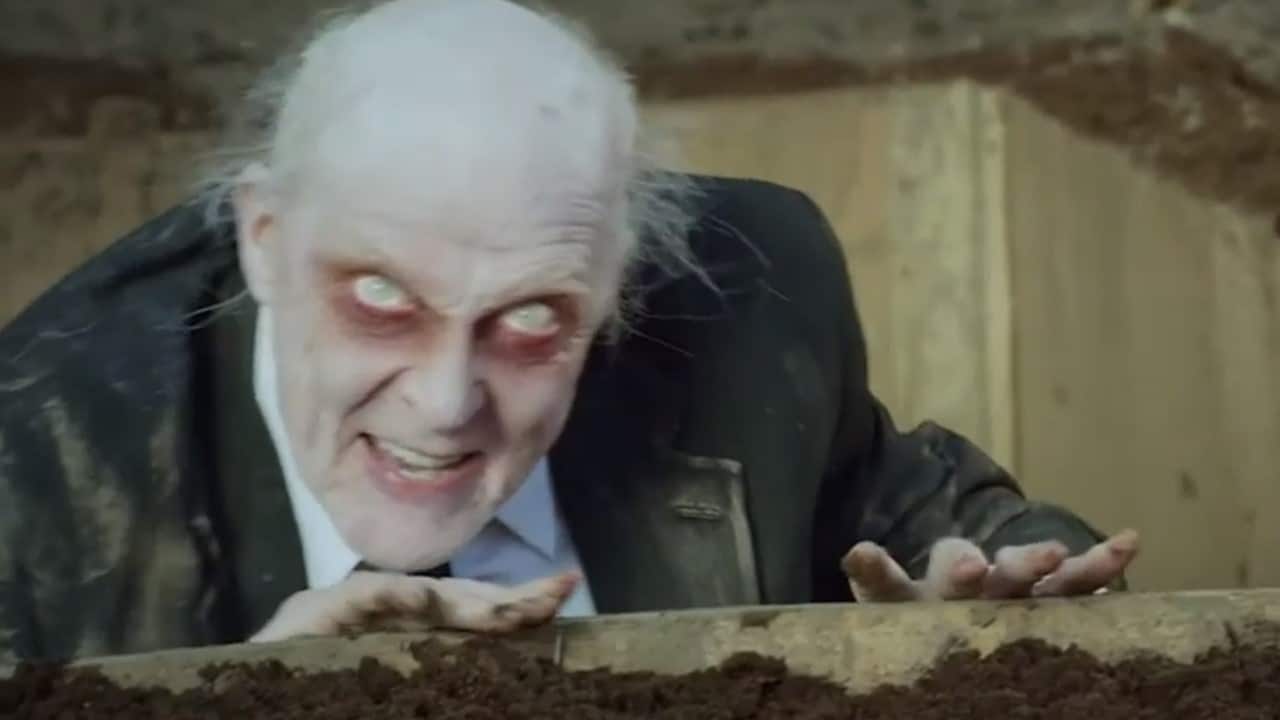 Supernatural consequences await a man who digs on his new property and accidentally finds millions of dollars buried next to a dead body in Digging for Death. The Scariest Things has the poster reveal and trailer for you! Following is the official press announcement. 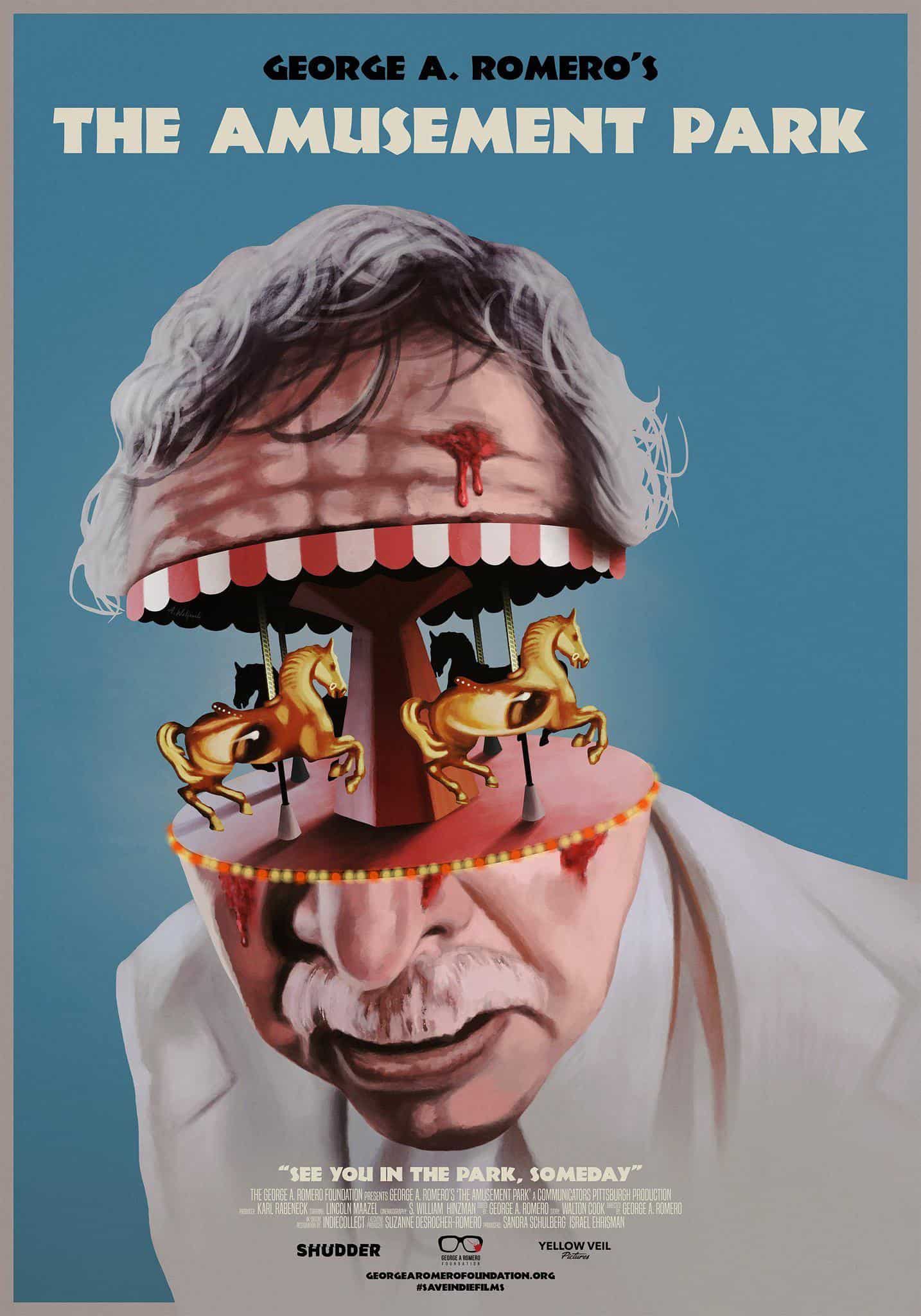 The almighty George Romero has a new movie coming out in June 2021! Wait, hasn’t he been dead since 2017!?!? Indeed he has, but that doesn’t mean that he didn’t create a mountain of content never before seen by human eyes. In the same way that Prince will be releasing albums well in to the next century, Romero may have some additional gems that have never made their way out of the crypt. Until now! 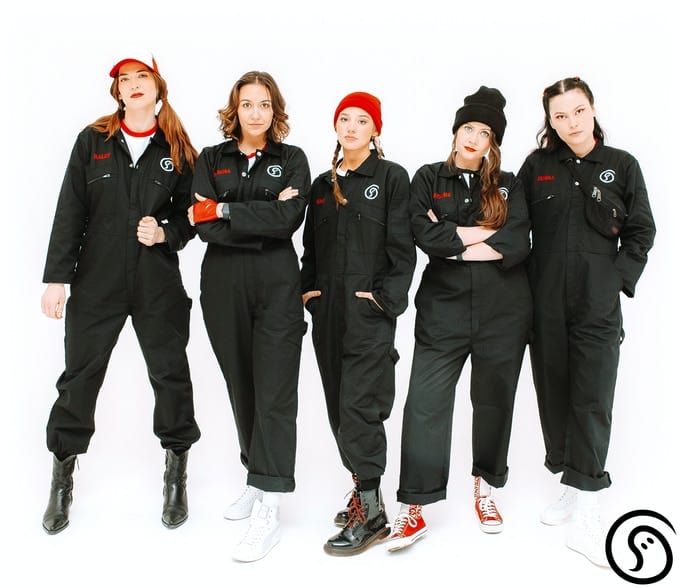 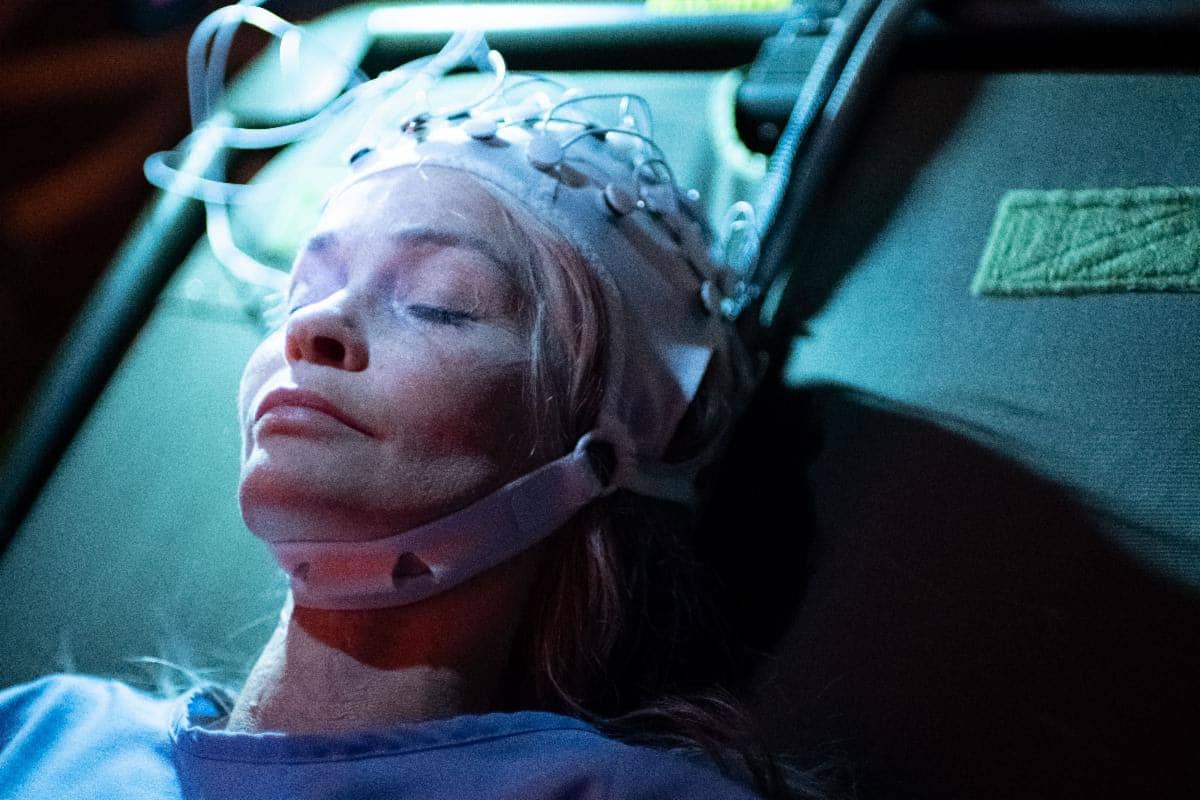 Trailer Alert! My Heart Can’t Beat Unless You Tell It To

Vampires and addiction are both addressed in the film My Heart Can’t Beat Unless You Tell It To, which has […]