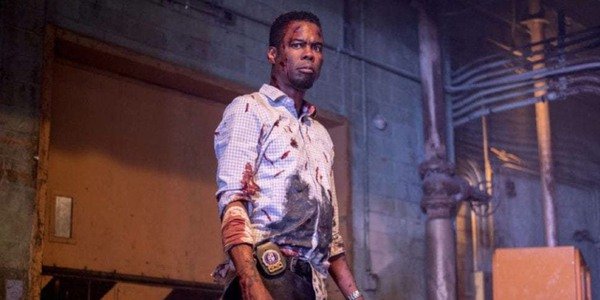 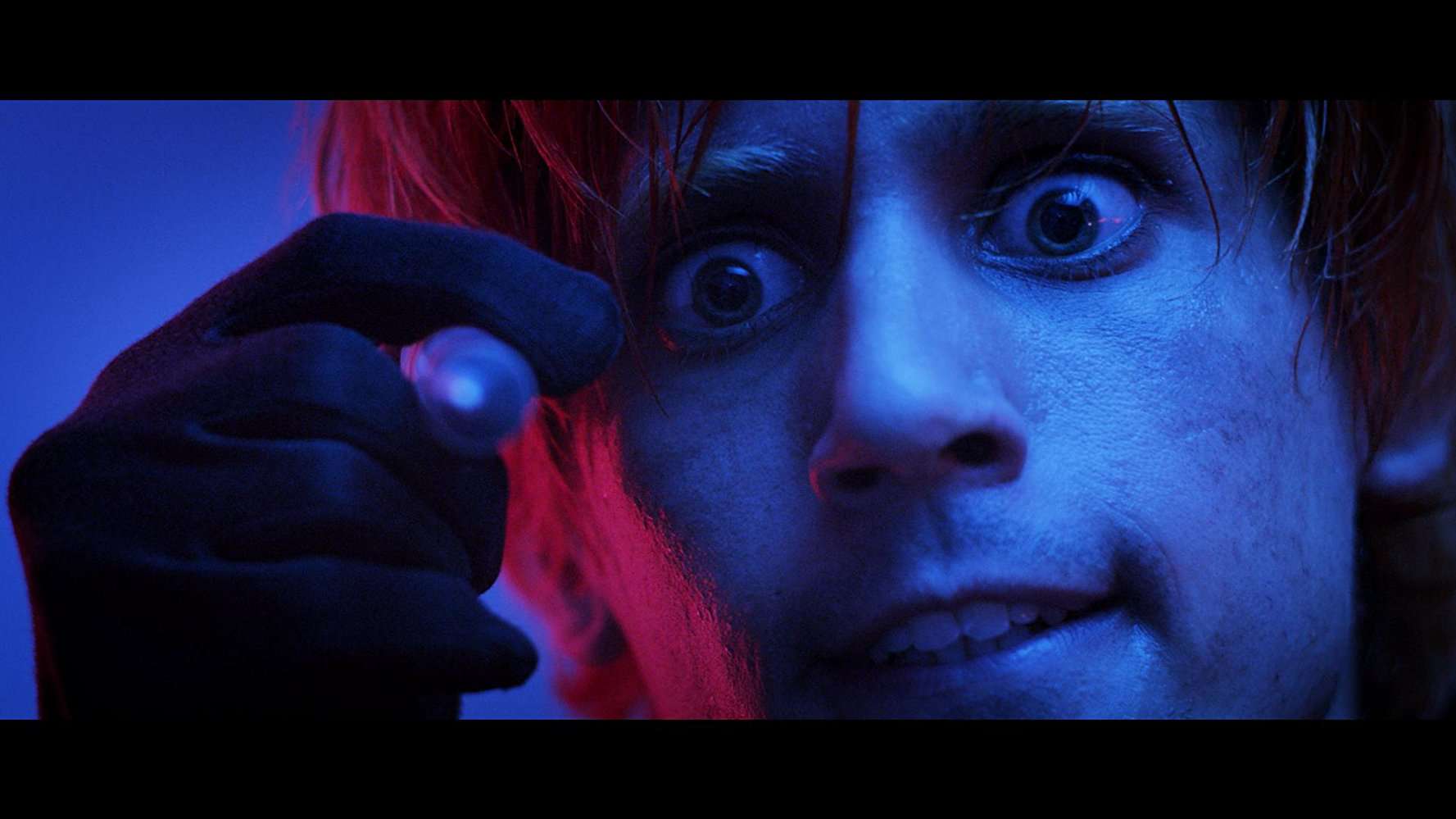 ★★★★ out of ★★★★★
A toe-curling and stomach-churning parable about the addictive power of viral media.  Soon to be showing at the Buried Alive Film Festival in Atlanta, on November 17! 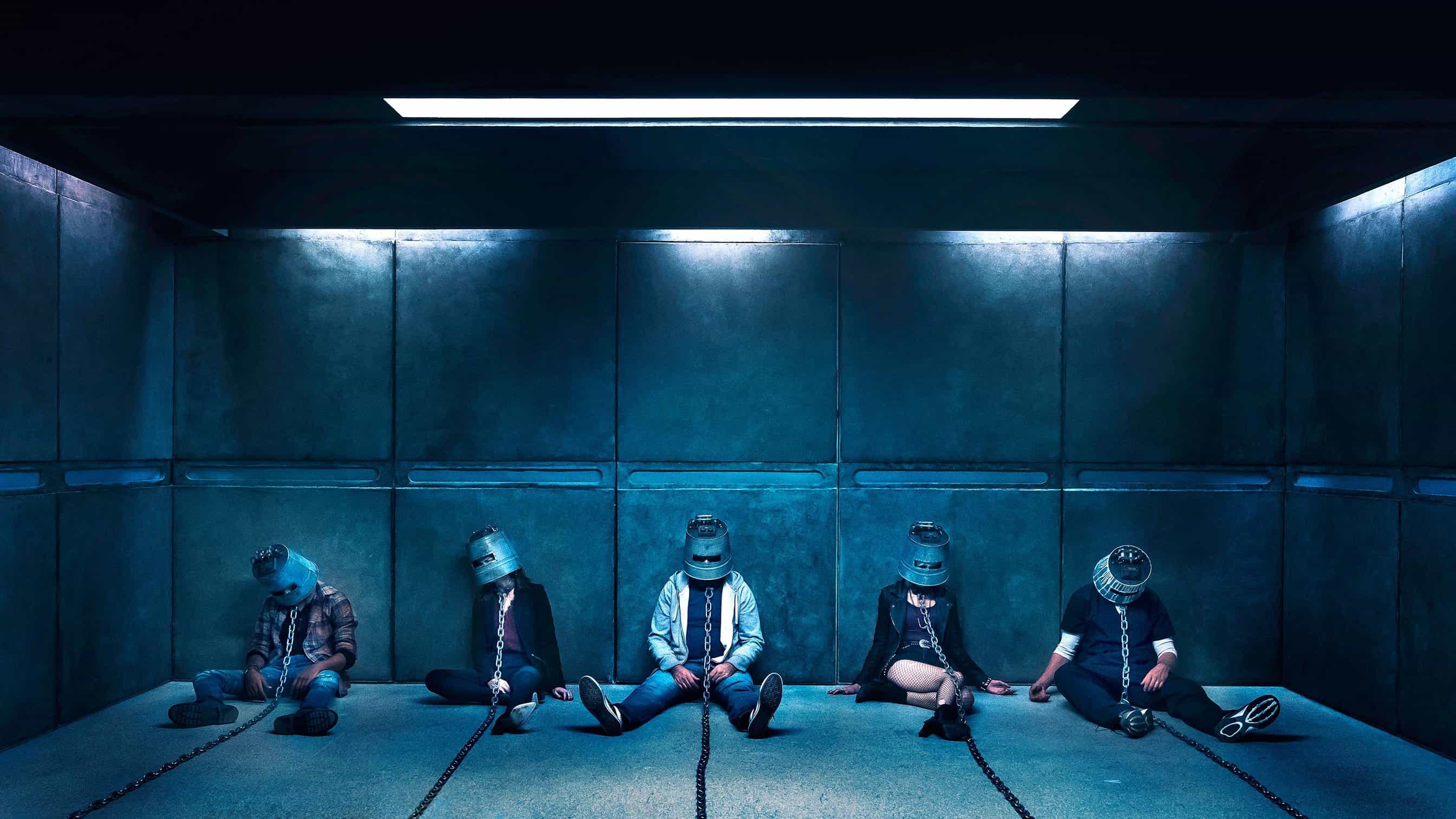 ★★★½ of ★★★★★
As per the norm: gruesome punishments and crooked cops at least two steps behind.