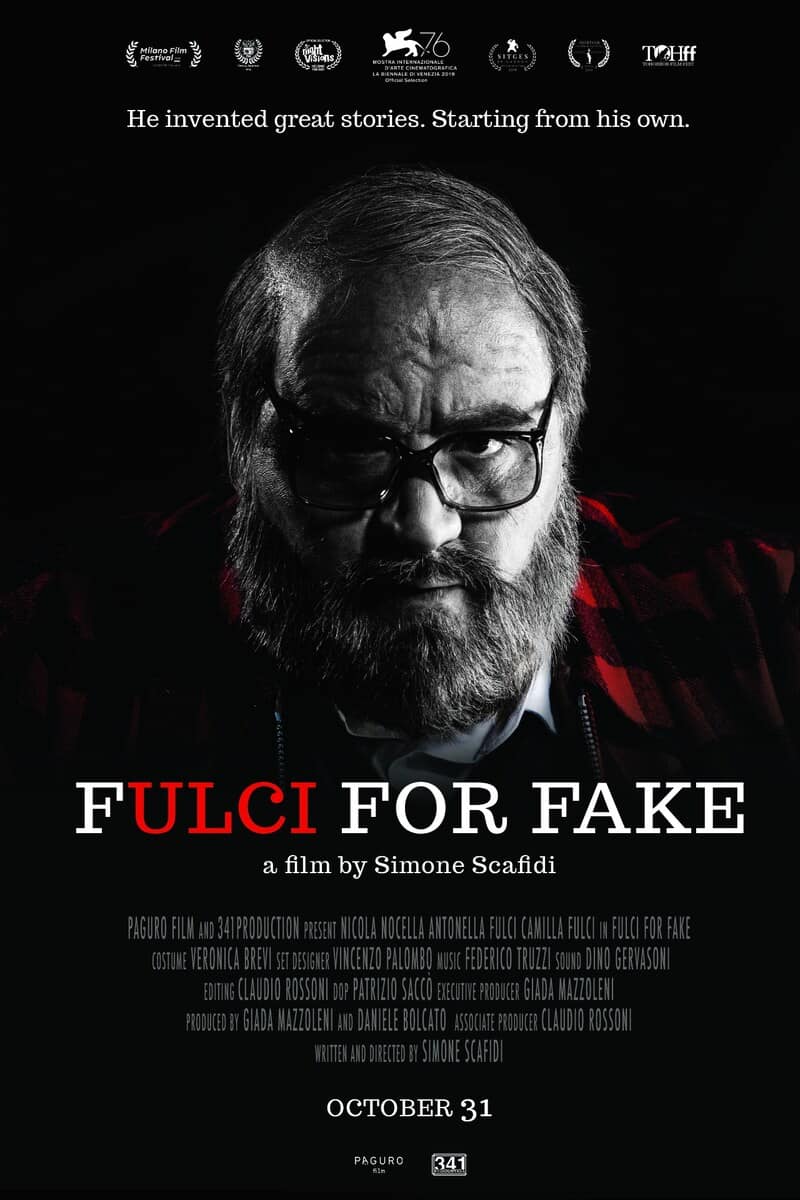 ★★ out of ★★★★★
Some will say the epicenter of the Fulci universe lie in the greatness of the gory triptych: The New York Ripper, The House by the Cemetery, and The Beyond. Others will point to the early, less gory but equally frightening confines of The Psychic, Don’t Torture a Duckling, and A Lizard in a Woman’s Skin. No matter where you fall on the Lucio Fulci spectrum it’s awfully hard to argue about his immense and ever-lasting output. Stanley Kubrik only directed 13 films. But Fulci? He directed 61. 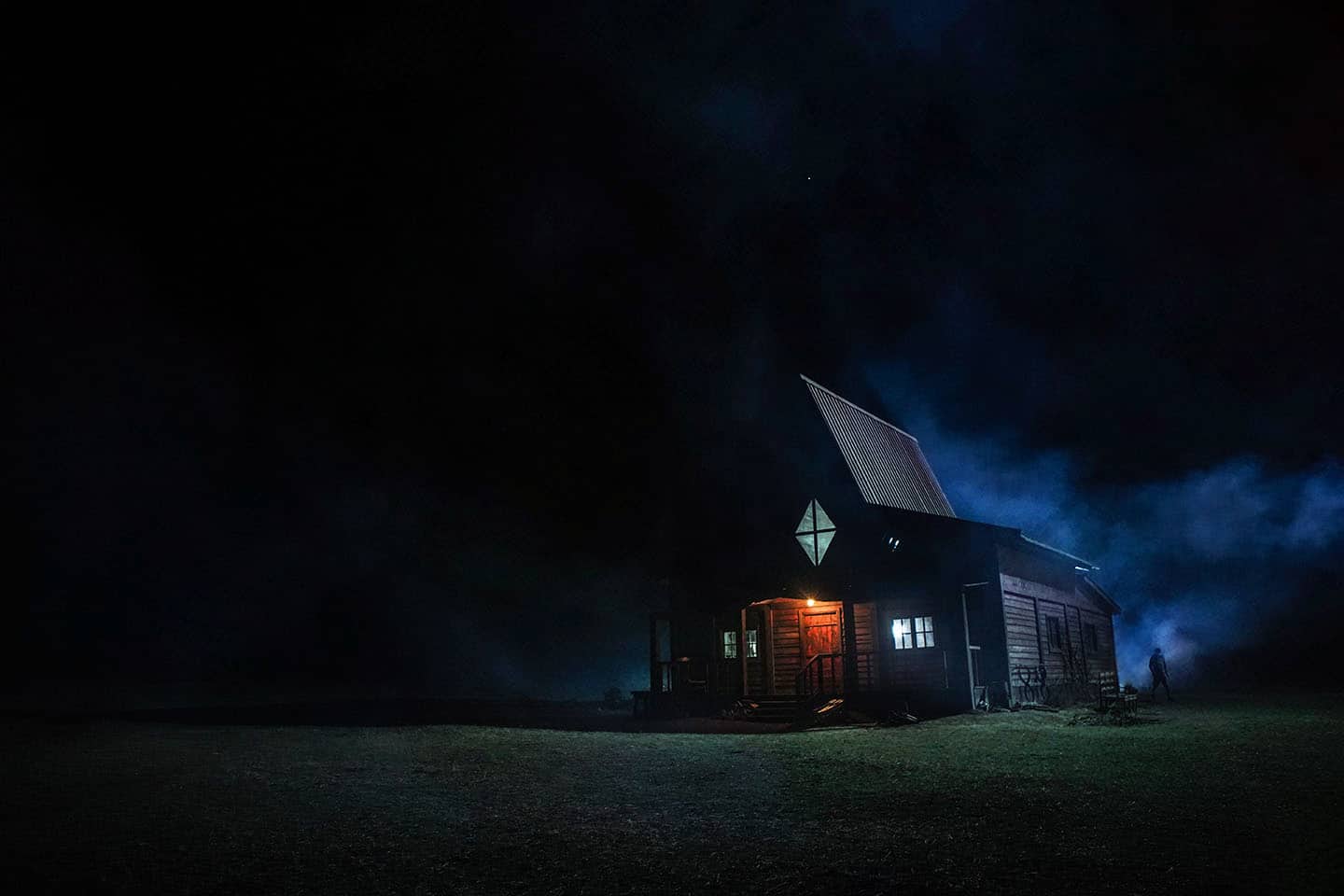 Giallo and Texas Chainsaw mashed up? Uh, yes, please. We’d love to see that! Well, now you can! Those horror geniuses over at Netflix have officially dropped the official trailer for 2021’s A Classic Horror Story. 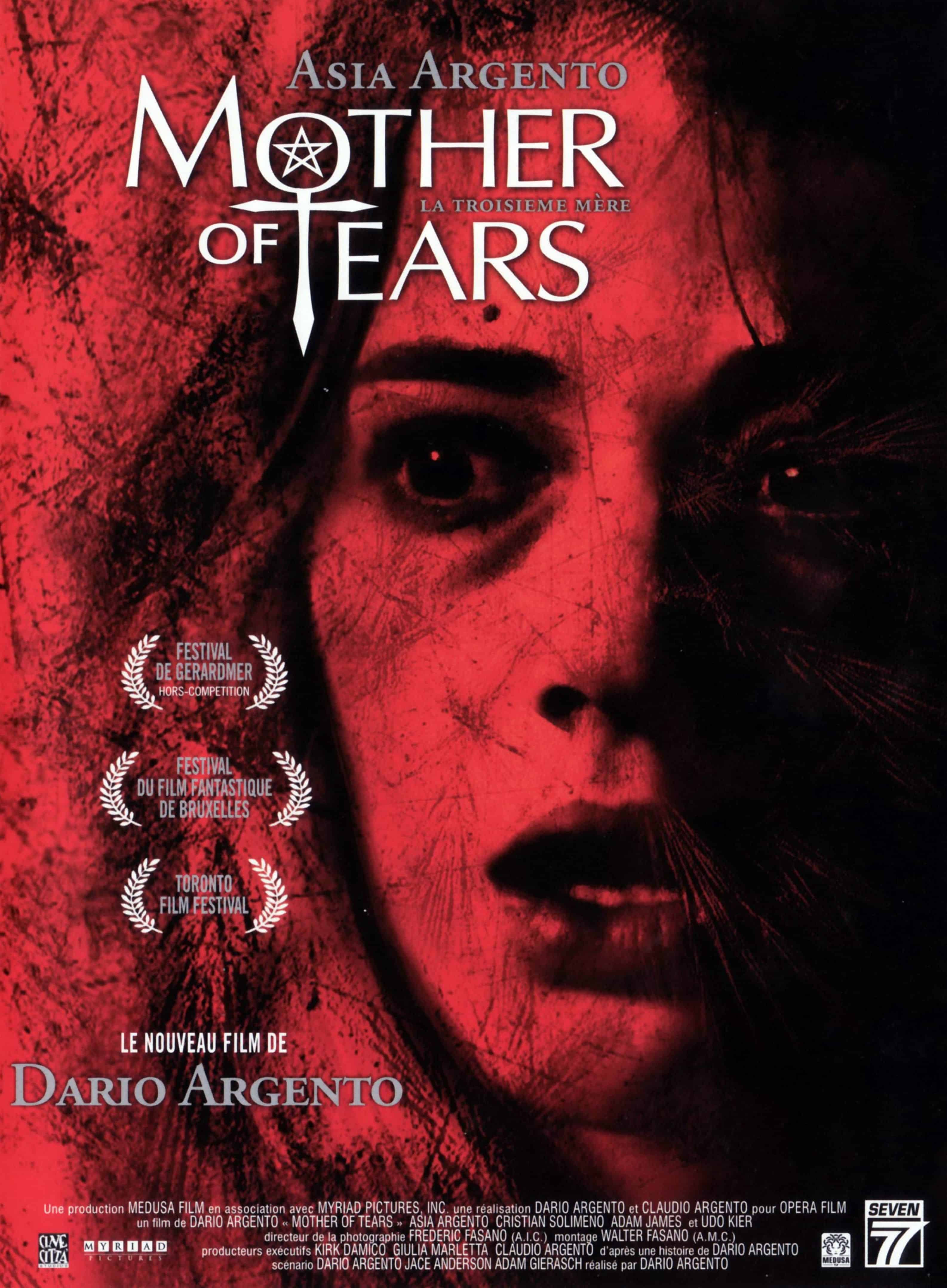 ★ out of ★★★★★ All the old adages about aging are sadly true. While there are a handful of unique exceptions to aging, largely the process is mean, maddening, and without fail. The longer you stay in the game the harder it is to compete at your once prolific rate. That 12th album, might not quite be as fresh as that first lighting in a bottle 30 years prior. That 300th game might be a tad disinclined. It’s just a fact of our meager little life on planet earth and this impact is felt by all — including Dario Argento. 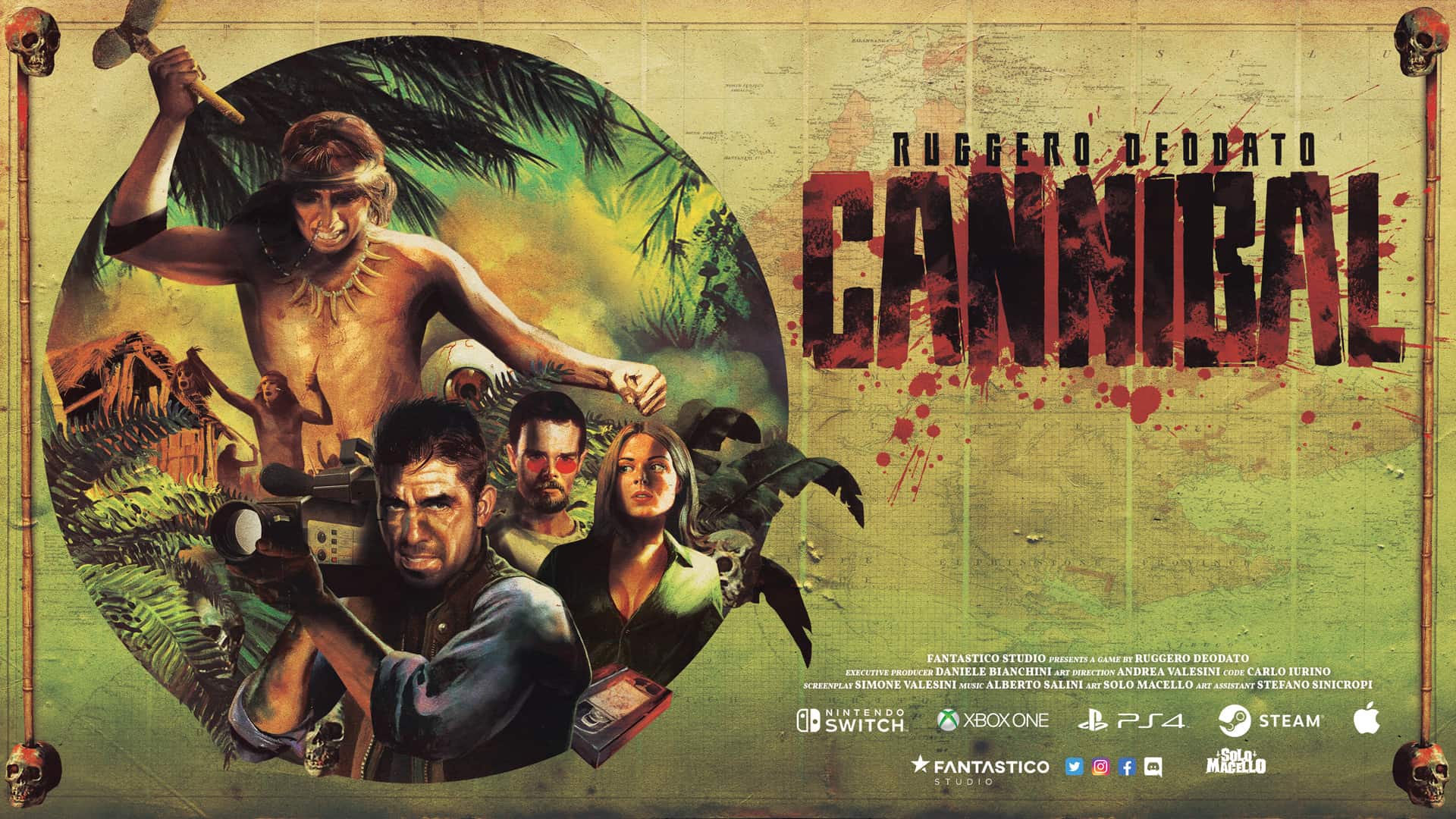 Horror Movie News: Cannibal Holocaust is Going to be a Video Game!

Things just can’t possibly get weird enough. Hollyweird may have run out of ideas and the public is going to […] 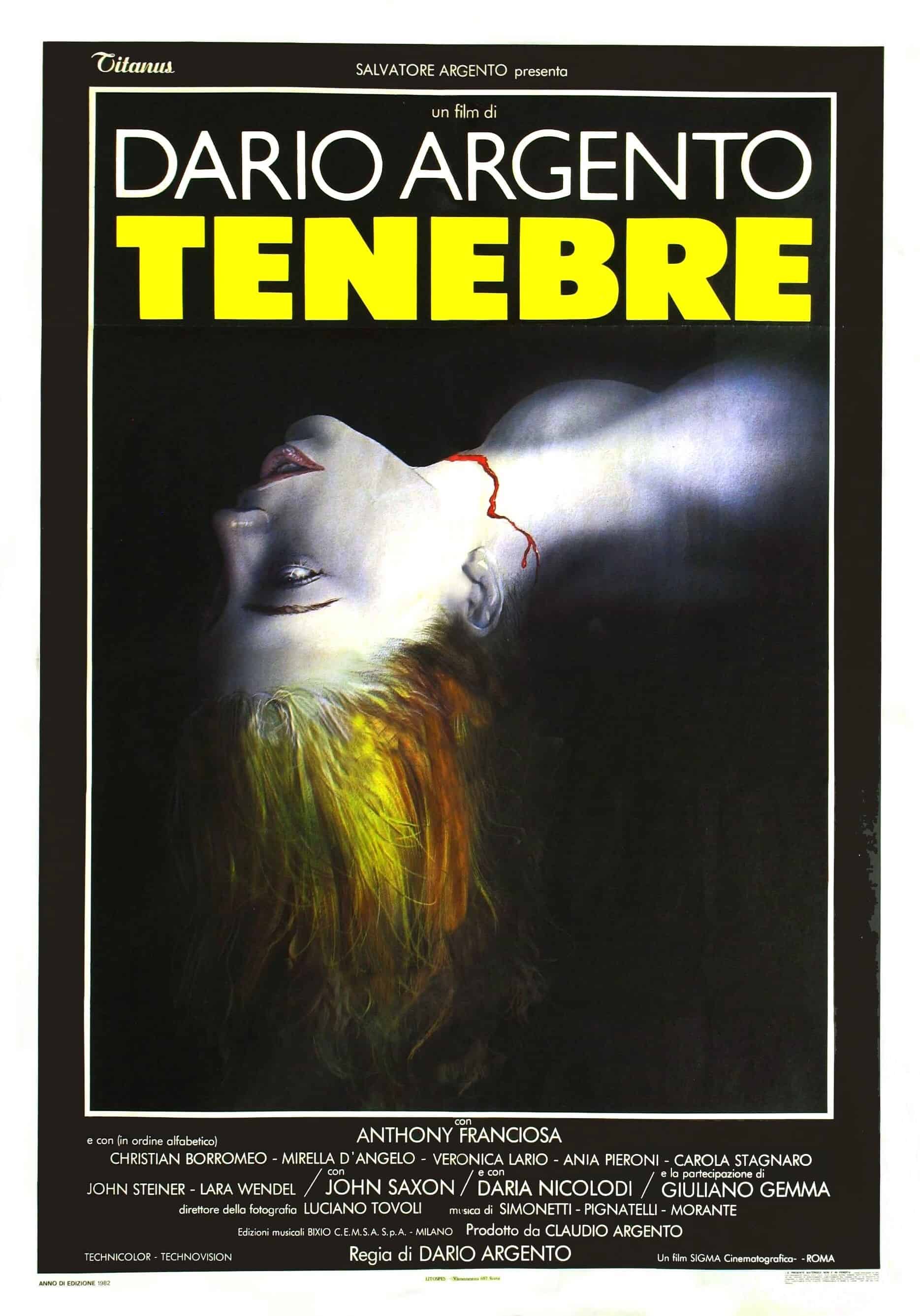 🔪🔪🔪🔪1/2 out of 🔪🔪🔪🔪🔪 The rules surrounding Giallo have been firmly established. Beginning somewhere around 1964 with Mario Bava’s Blood and Black Lace and continuing to the present with such color-soaked homosexual freakouts as 2019’s Knife+Heart, Giallo has been around the block. 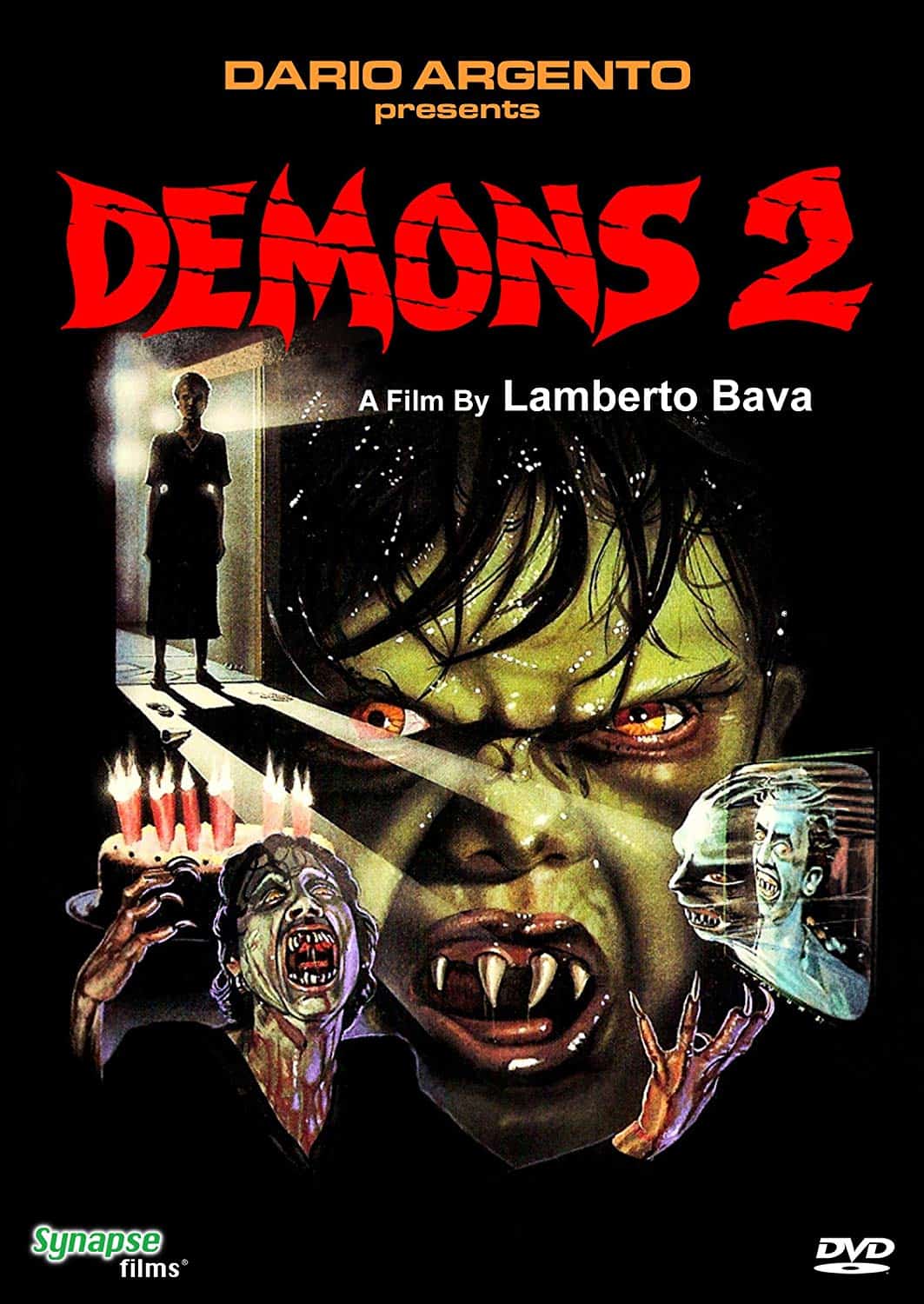 👿👿👿 out of 👿👿👿👿👿
This film doesn’t make a damn bit of sense, but that doesn’t necessarily make it a bad film. Au contraire. 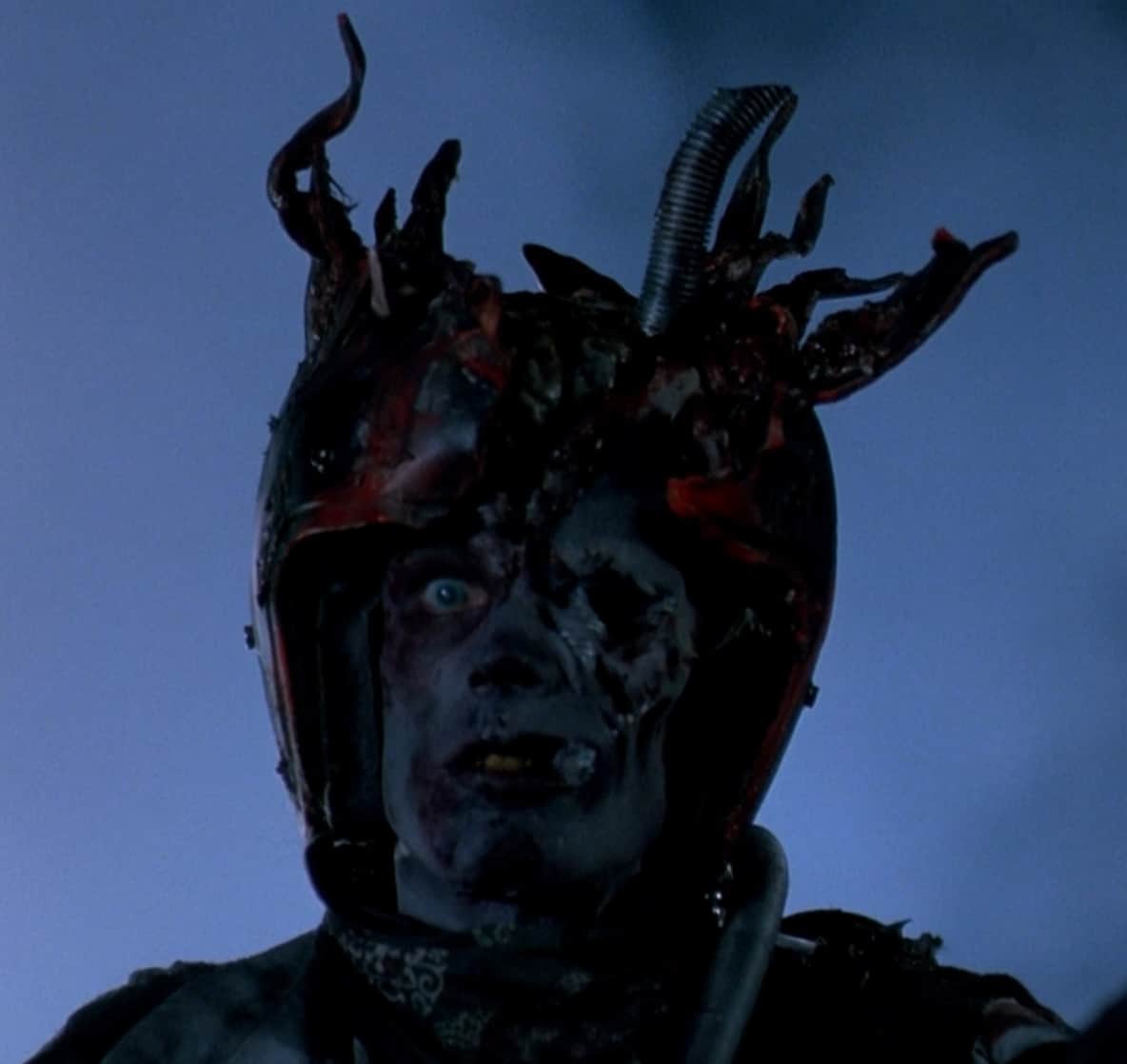 ★★★1/2 out of ★★★★★
A quirky, Italian horror/comedy with its oddball roots in French philosophy. 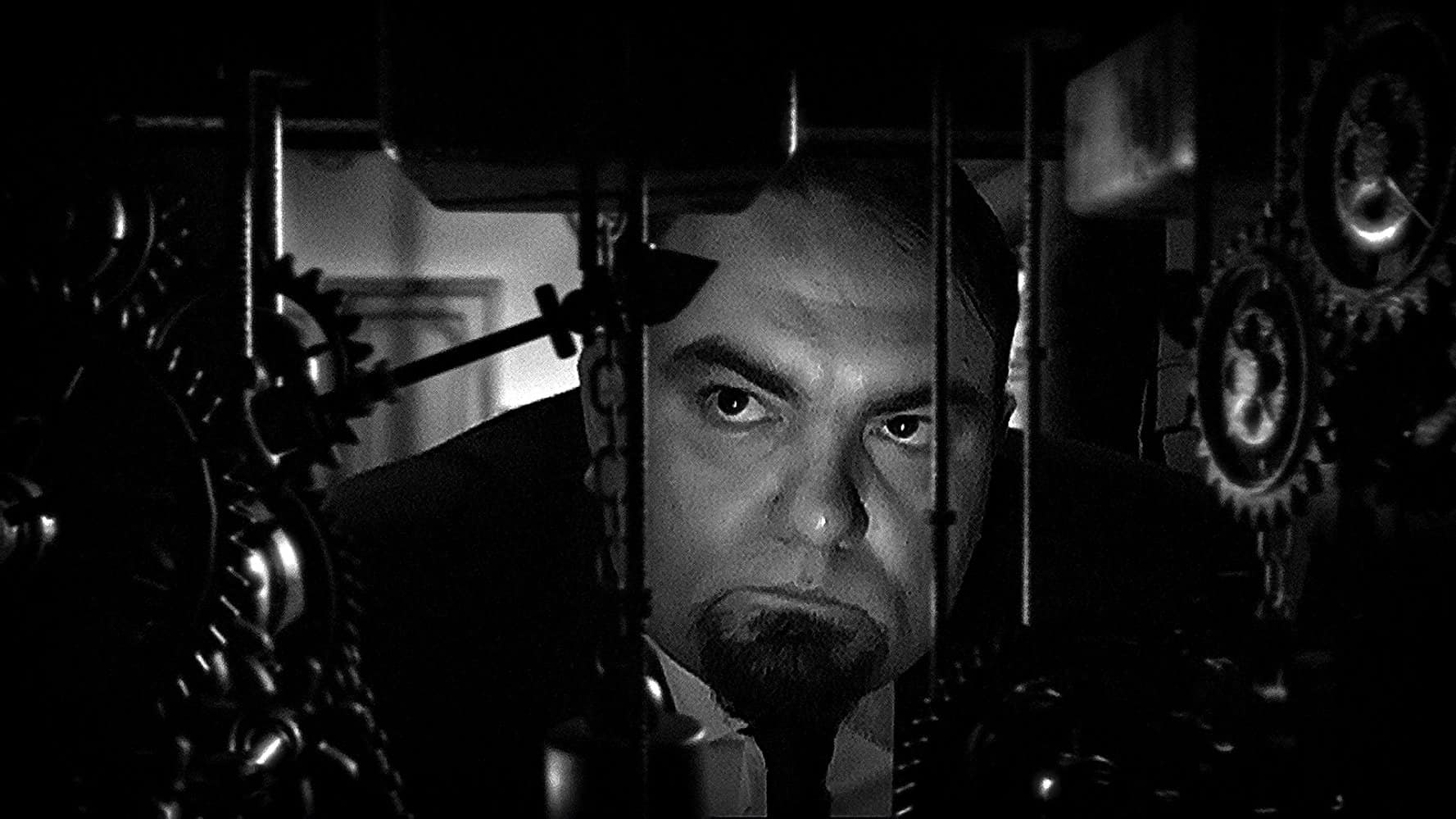 ★★★★ out of ★★★★★
Stark, Smart, and Moody clockwork horror that contemplates fate and predictive behavior.