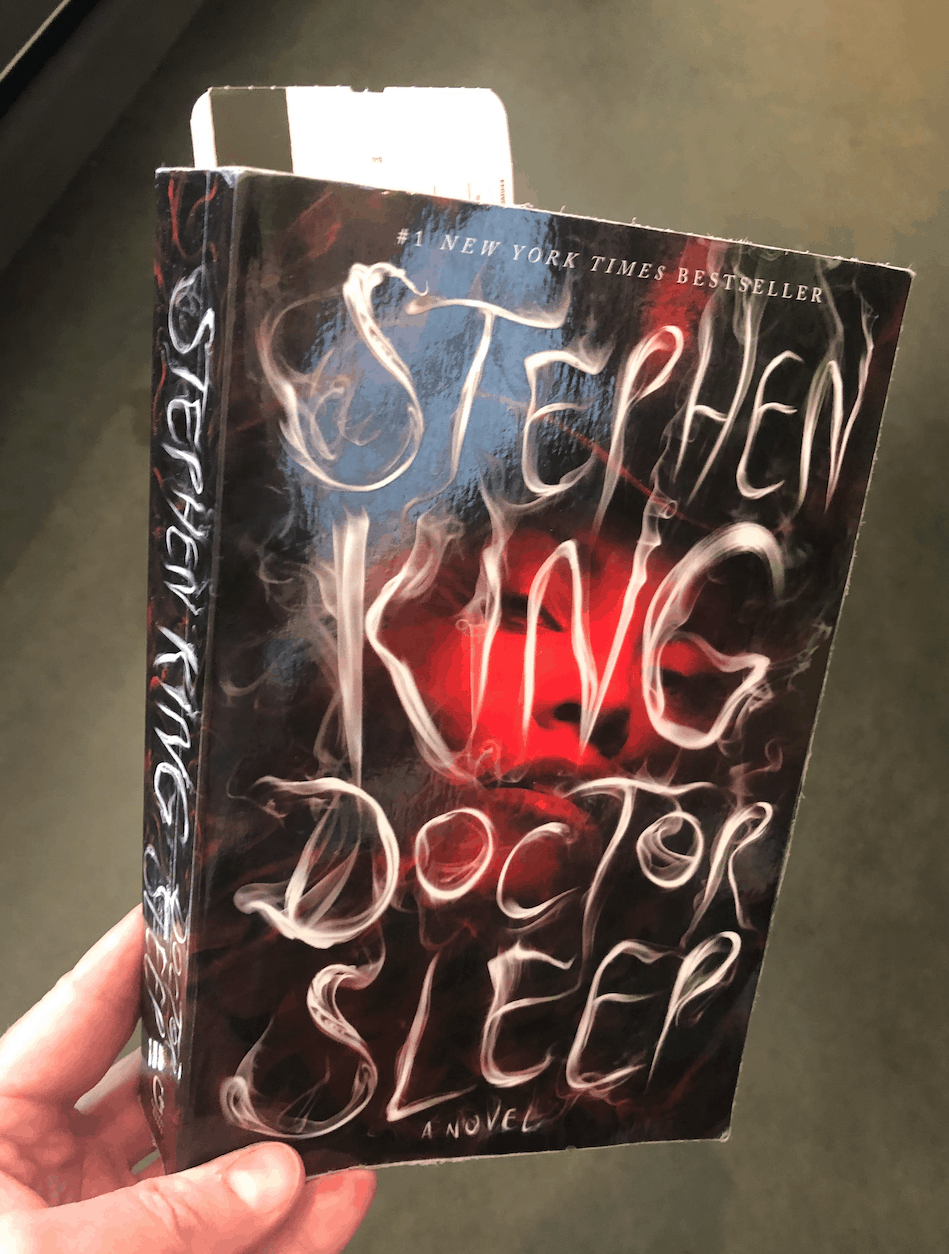 This was a herculean task. The public’s mind was so ensconced and involved with the original 1977 novel and the equally transformative 1980 film, that it was hard to envision a story line that would perpetuate this seemingly finite tale. In a classic case of “never say never” esteemed author Stephen King decided that it was time to give Danny Torrance his day in the sun. 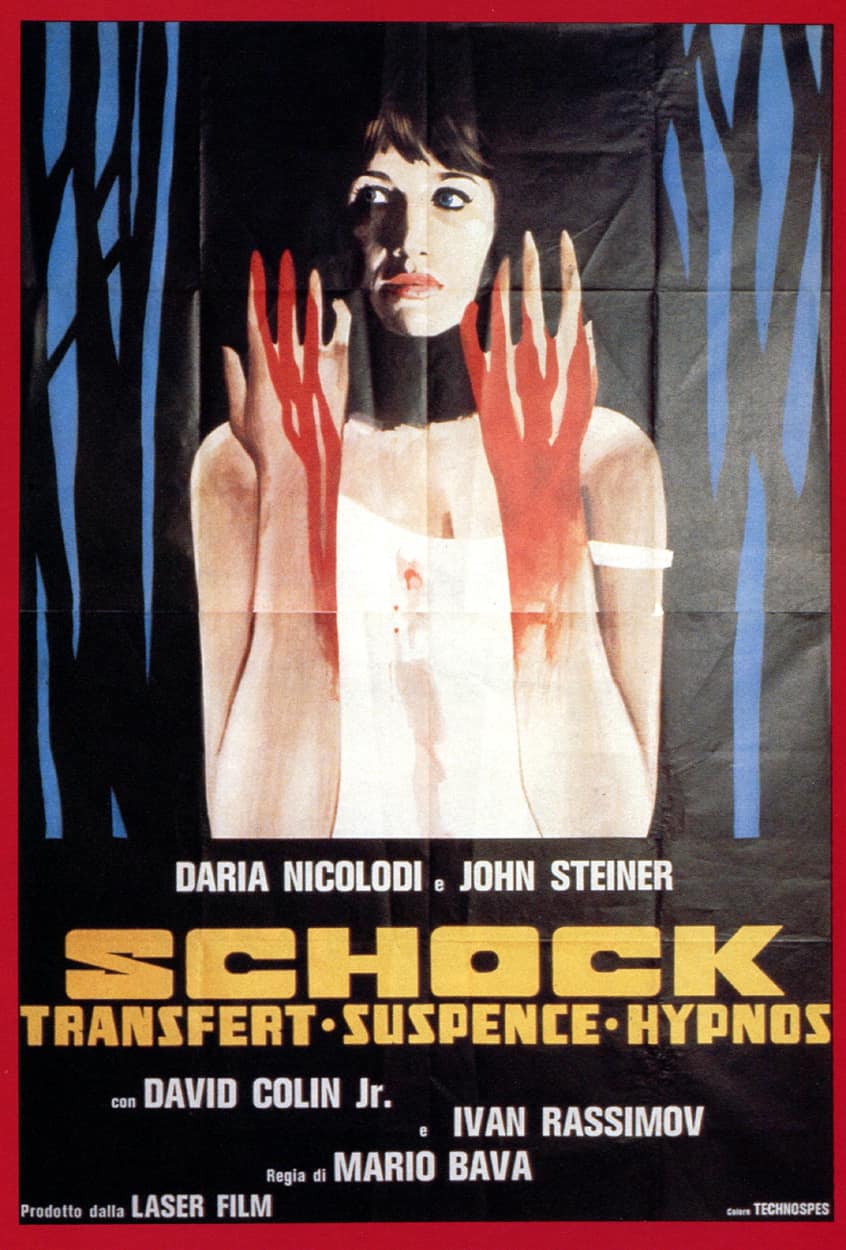 Pazuzu?  Seriously you can’t come up with a scarier demon name? 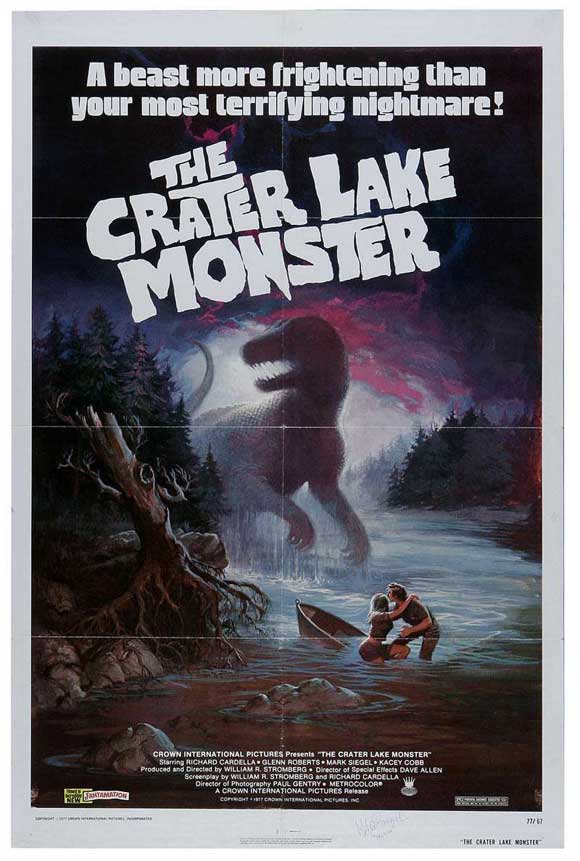 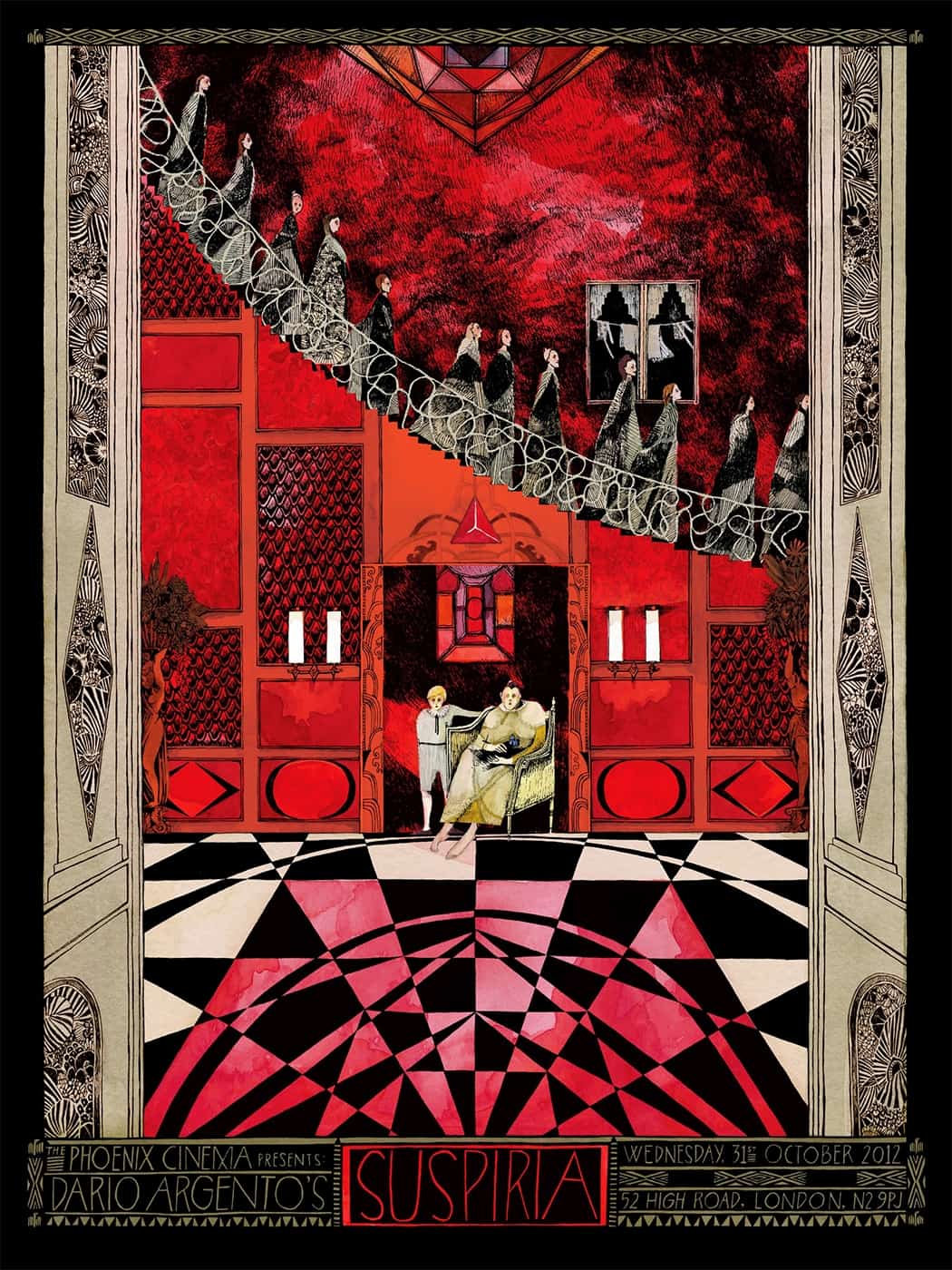 A Fantastic Rendition of the Psychedelic Horror Classic