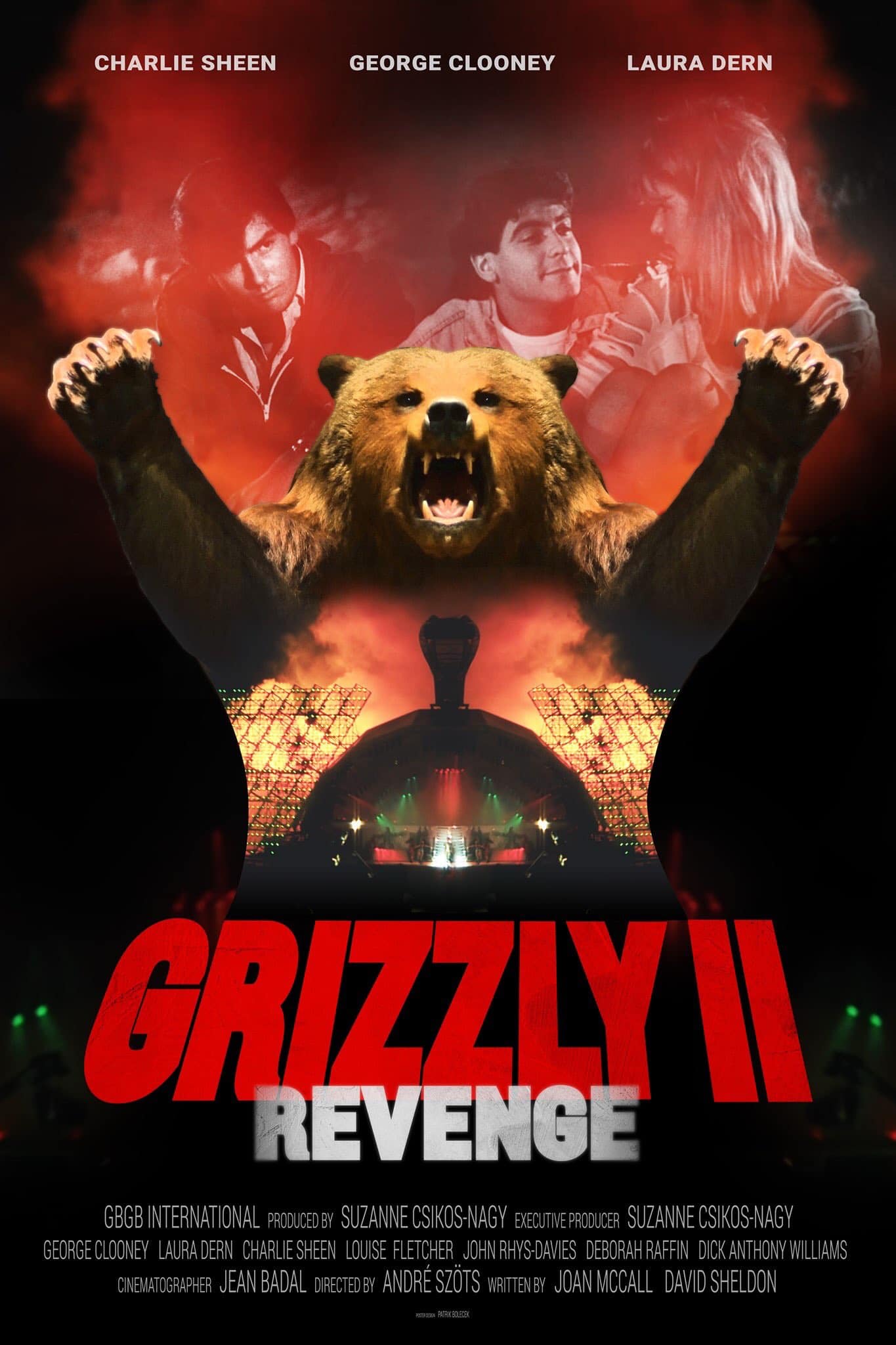 ★★ out of ★★★★★ It’s everything you’ve ever wanted! It contains film footage likely derived from 10 different film shoots over the course of nearly 40 years. It’s got Nurse Ratched from One Flew Over the Cuckoos Nest (Louise Fletcher). It’s got Indiana Jones pal Salah (John Rhys-Davies). It’s got the super crooked hillbilly cop from Rambo, Galt (Jack Starrett). It’s sort of got a couple scenes with a grizzly bear. But just don’t be fooled, there’s not a whole heck of a lot of Charlie Sheen, Laura Dern, and George Clooney.