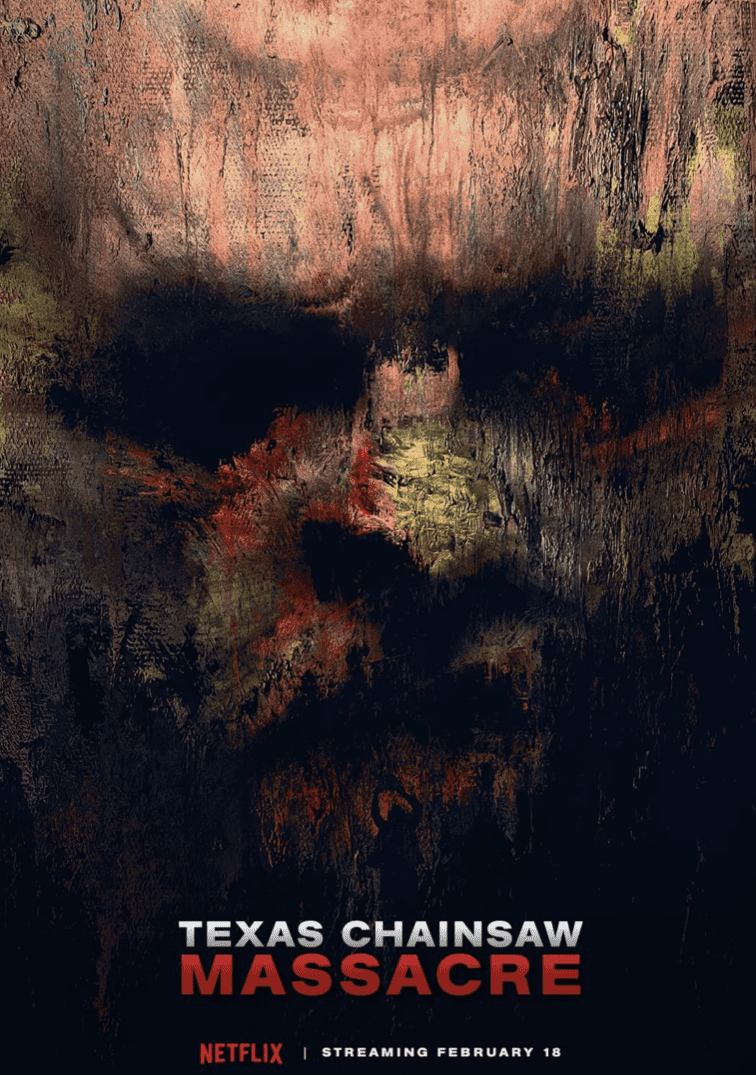 In 1974 we were treated to a gory nightmare that served as a haunting metaphor for the Viet Nam War. Now, 48 years later we’re being served a vile and equally nightmarish metaphor for class war and the cultural disposability of the elderly. There’s even a nice treatise on the perversion of the current real estate market in the United States.

Director David Blue Garcia even throws in a discussion of gun violence in America, the growing tension between red and blue states, and some light rumination the country’s history of racial injustice. Sound like too much? Well, it is. 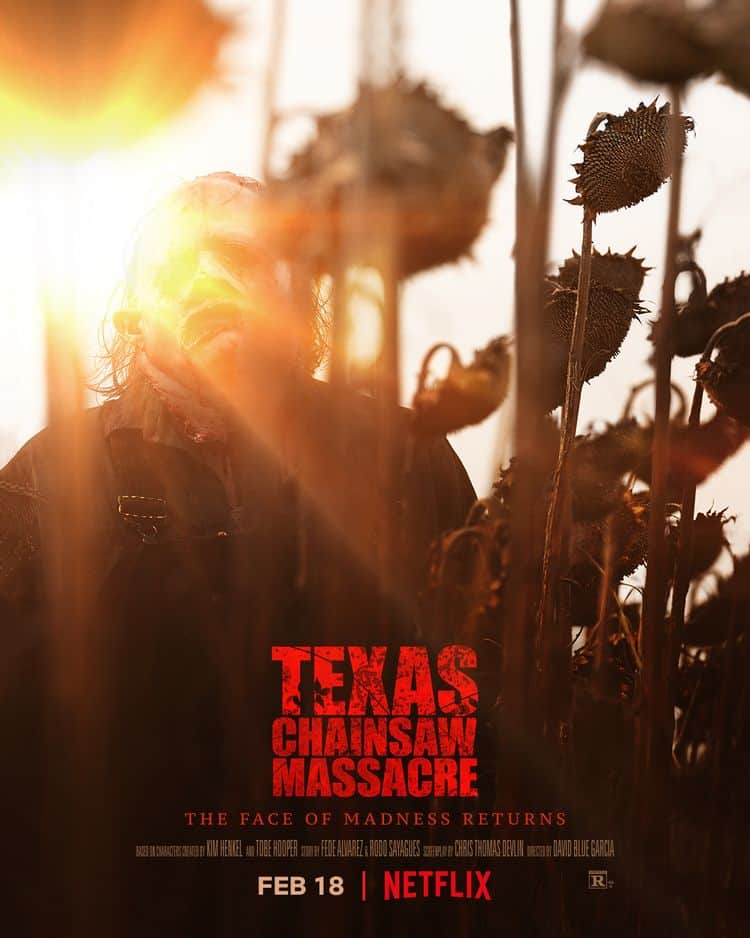 The sequel/re-quel that no one really asked for is right around the corner. This winter we’ll get to see more septuagenarians and/or octogenarians battle it out in a grudge match that began nearly 50 years ago! Why? Who knows. But it sure helped give the Halloween franchise a kick in the pants! 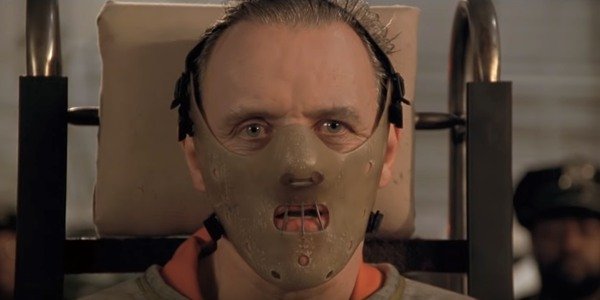 Killers! Almost every horror movie has one but not all are as memorable as the method of their kills. From franchise favorites to indie maniacs, to make The Scariest Things’ list you need to have style, panache or a really high body count. 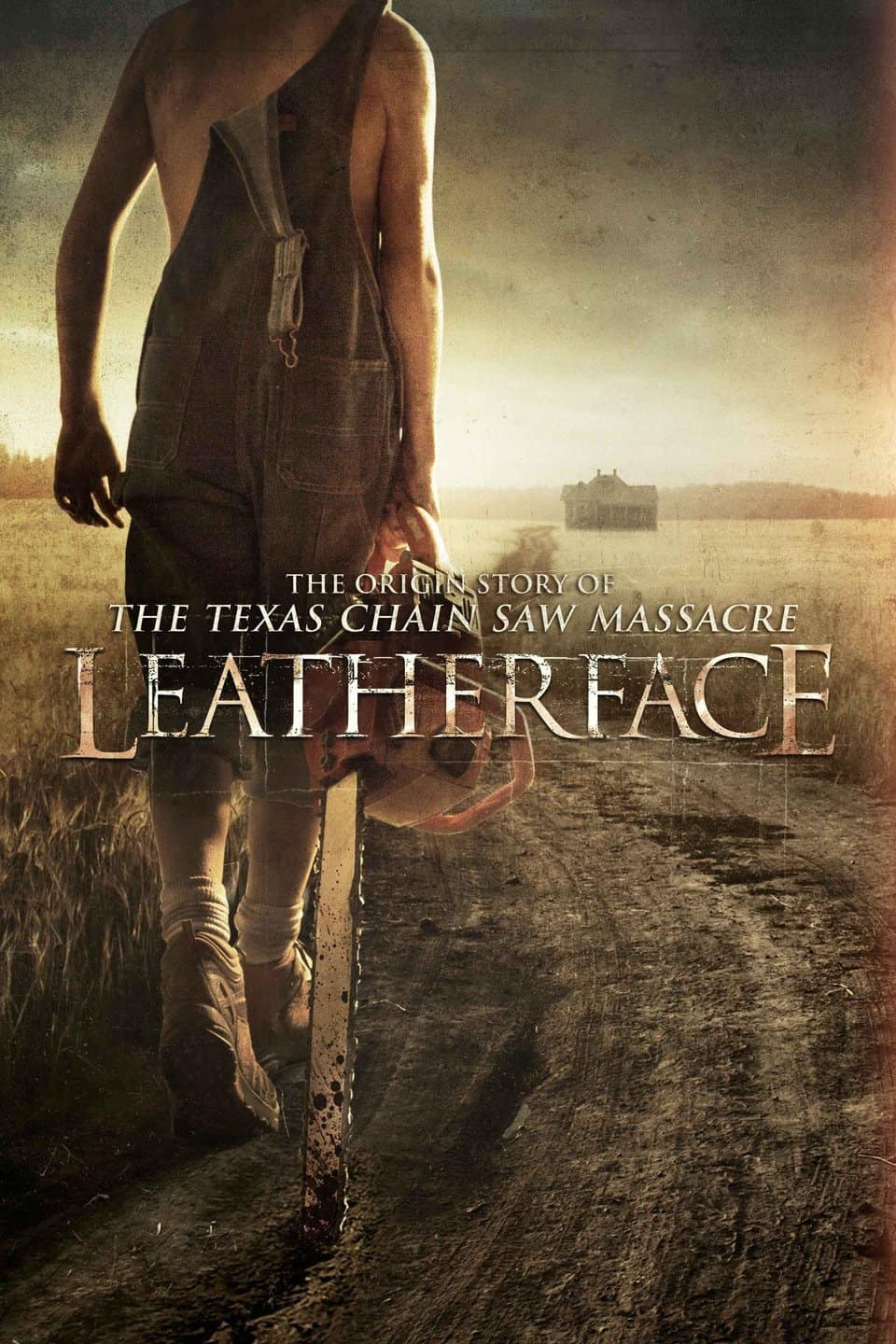 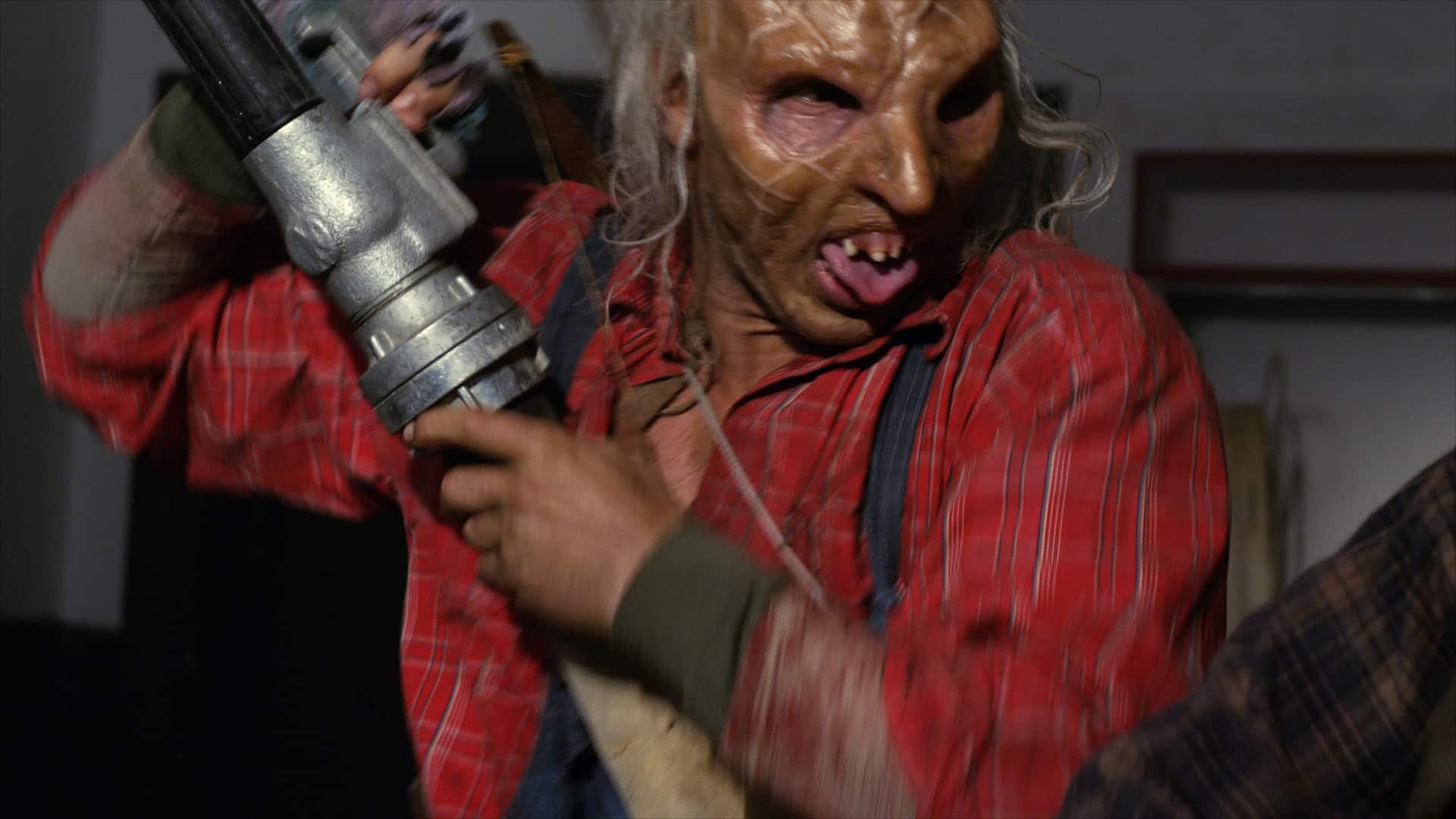 Dear god…where do these people come from? More importantly, who makes this stuff up? Some of the grizzliest, nastiest, most […]