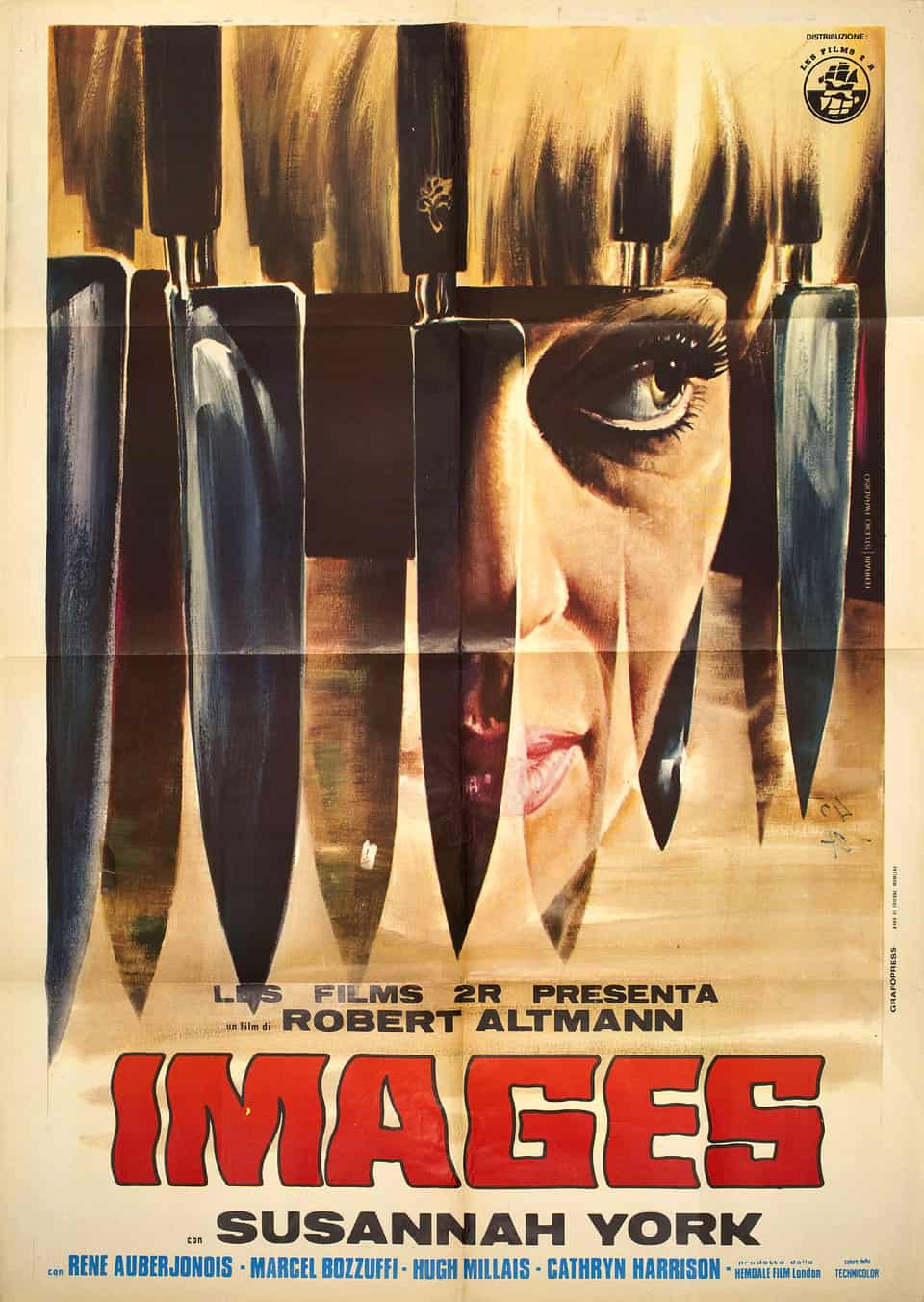 ★★★★ out of ★★★★★ When true film auteurs wander outside of their staid and classical lines and in to the horror genre there’s always the potential for some serious magic. Kubrick with the Shining, Freidkin with the Exorcist, Spielberg with Jaws, and even Danny Boyle with 28 Days Later. All these major film think-o-logists had a crack at horror and walked away proud at what they had accomplished, or so ashamed at the terror they had brought to the cineplex, they never came back to the genre. One of the greatest film auteurs of all time, Robert Altman, wandered in to horror with aplomb, but sadly his seminal effort has been forgotten in the sands of time. 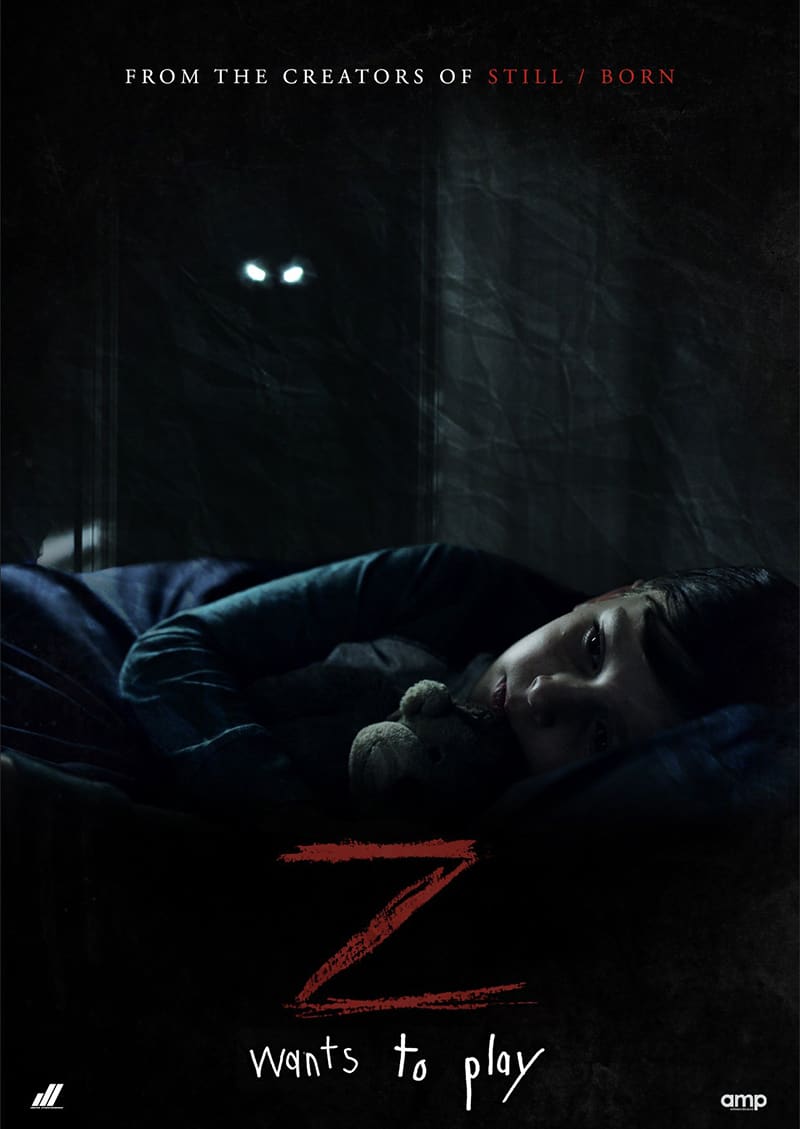 ★★★ out of ★★★★★ With an increasing number of horror films eschewing the well-trodden path of gore, gags, and scream queens, there’s always the risk of re-calibrating too far to the other end of the scare spectrum. Over the last 20 years there’s been a trend towards melancholy and family trauma — Shudder calls it parental terror, we’re calling it melancholy horror. Sometimes the quiet and somber affairs work and sometimes they’re just weighty, boring, and devoid of scares. The Shudder original Z certainly ran that risk, but effectively shook itself off the melancholy mantle.

It’s the backbone of the horror genre. There’s just something not right with that person, and they are likely to do harm to themselves or others. The Scariest Things team dives into one of the most evergreen themes of horror.