Tag Archive for ‘Messiah of Evil’ 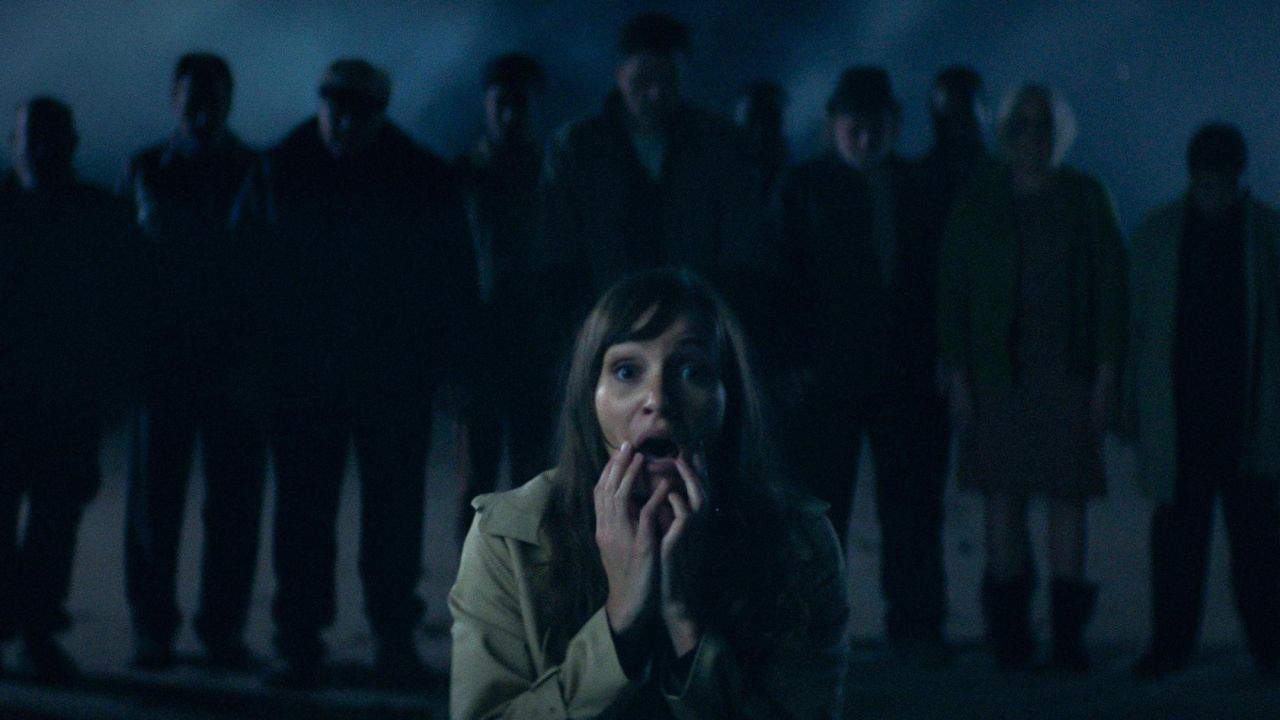 ★★.5 out of ★★★★★ Pulling the perfect Lovecraftian film is a feat like no other. It’s been tried again and again. You might even say film makers repeated attempts to crawl inside Mr. Lovecraft’s tortured brain is rife with peril, failure, and madness. Or more to the point, it’s a cursed mission. Many have attempted to bring Lovecraft to the silver screen and most have failed. In the case, of 2021’s Offseason, it’s not so much a failure, but a dull attempt. 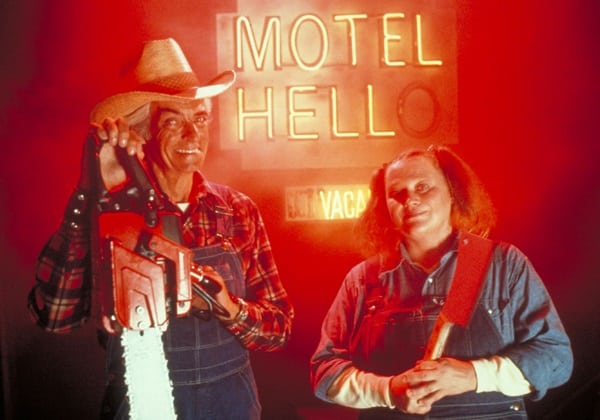 You might be wondering “What in the world is a potluck challenge?” Well, The Scariest Things hosts wanted to start sharing and sampling movies that we know each other has not watched yet. So this is a “Try it, you’ll like it!” moment at TST. And, like most potlucks you’ve got to try everything. Is that a finger in that jello salad? PASS!