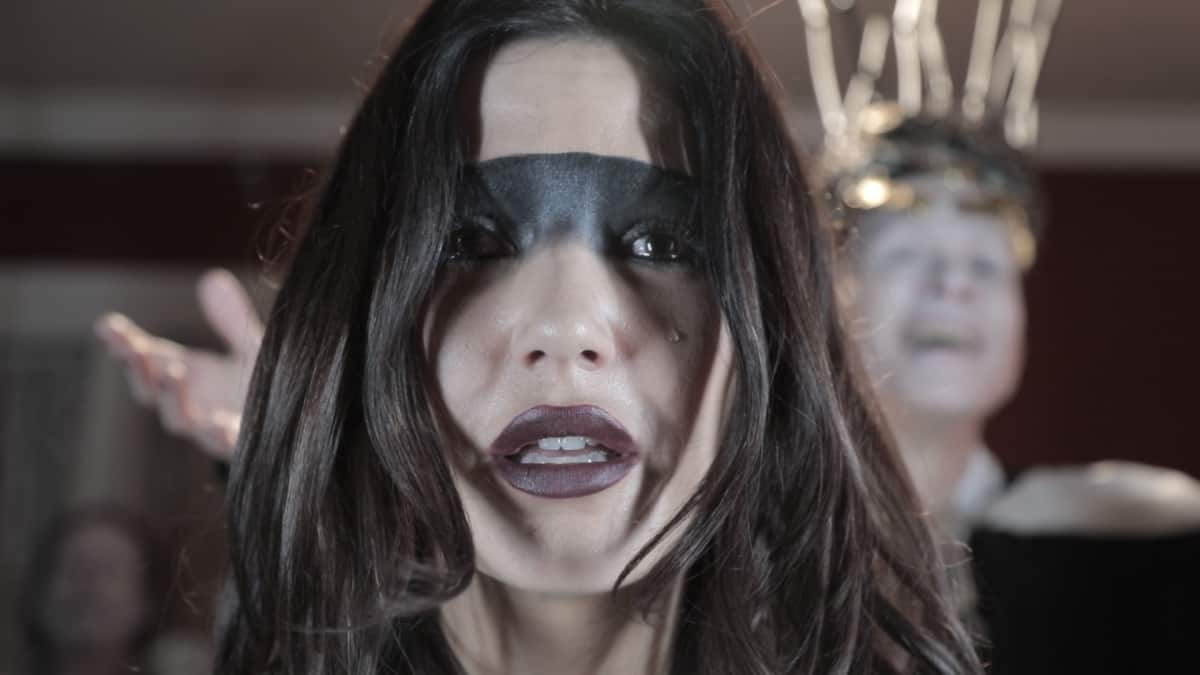 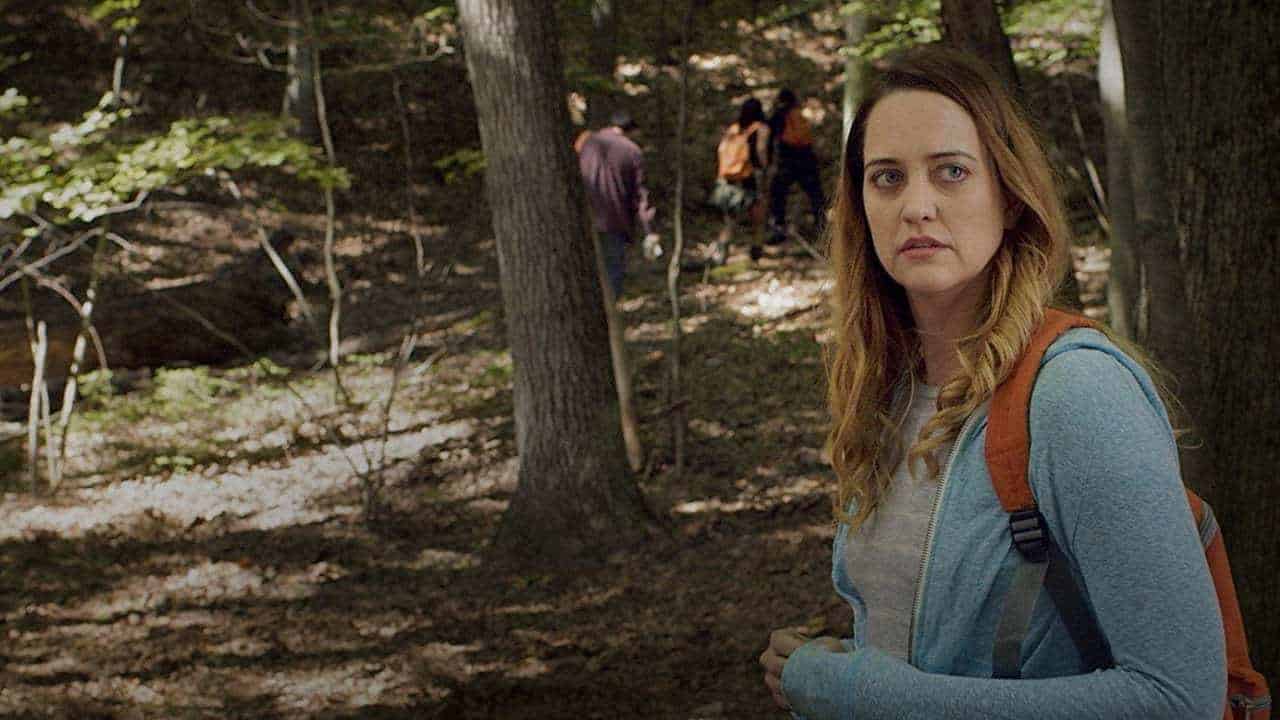 ★★1/2 out of ★★★★★
What’s the worst thing somebody just coming out of rehab should do to relax and find peace in the world? Go to a slasher camp re-enactment! This film telegraphs its moves like a brass band marching through the forest.